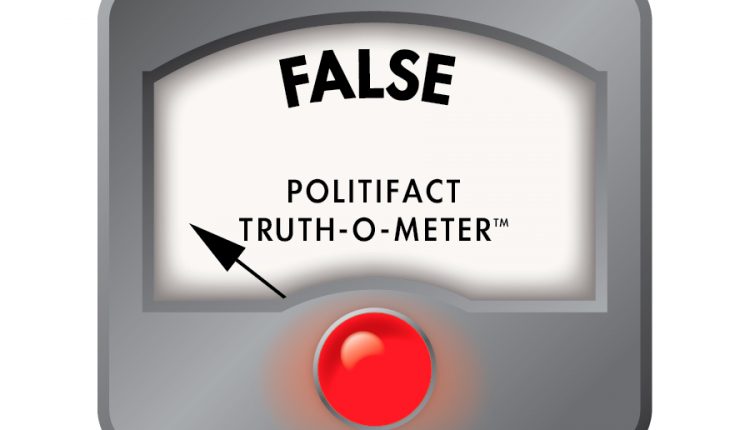 No, the Senate-Passed Reconciliation Bill Won’t Strip $300 Billion From Medicare

As Senate Democrats raced to pass what could be their final piece of major legislation before the midterm elections, critics went to the airwaves to blast the proposal as hurting older Americans who rely on Medicare.

Here’s the narration of one ad, sponsored by a group called the American Prosperity Alliance:

“Higher gas prices, higher grocery bills, everything today is costing too much. Now, Congress is considering a bill that will strip $300 billion from Medicare, money older Americans rely on for their medicine, their treatments, their cures. We are all paying more today, but stripping $300 billion from Medicare? It’s simply too much. So call Congress and tell them to oppose [President Joe] Biden’s reckless spending package.”

The ad misleadingly paints what is more accurately characterized as nearly $300 billion in savings for consumers and taxpayers.

The American Prosperity Alliance maintains almost no online profile. Its website provides only a link to the ad, without any identifying information or pages beyond the homepage. When we asked a better-known group with a similar name, Americans for Prosperity, whether the American Prosperity Alliance was an affiliate, a spokesperson, Bill Riggs, said, “This is NOT our ad and we are not affiliated with this group.”

The ad echoes a theme seen in other attacks on the Democratic-backed proposal, including one “The Fact Checker” at The Washington Post gave three Pinocchios out of four in June, meaning it contains “significant factual error and/or obvious contradictions.” PolitiFact rated a similar ad False in July.

The Senate passed the bill, which includes major provisions on climate change and corporate taxation, on Aug. 7. The House is expected to approve the measure this week.

The problem with the ad’s $300 billion claim is it frames the spending decline as hurting older Americans insured under Medicare. That’s not so.

Rather, the $300 billion — technically, almost $288 billion, according to the latest Congressional Budget Office analysis — stems from a provision in the Democratic bill that would end the long-standing bar on Medicare from negotiating with drugmakers over the price of certain medicines. Not being able to negotiate prices has meant that Medicare — the pharmaceutical market’s biggest single buyer — could not leverage its weight to secure lower prices for taxpayers.

The bill is projected to reduce federal spending by almost $300 billion, but that would reflect government savings and not benefit cuts; Medicare recipients would receive the same amount of medicines.

“In reality, the bill’s prescription drug savings would save the federal government nearly $300 billion through 2031 without cutting benefits,” wrote the Committee for a Responsible Federal Budget, a group that favors deficit reduction and has been skeptical of many of Biden’s legislative efforts, citing their cost.

“Lowering Medicare costs is not the same as reducing benefits,” the committee wrote. “Quite the opposite — many measures to reduce costs for the government would reduce costs for individuals as well.”

After combining the drug-cost savings with the bill’s other health care provisions, Medicare beneficiaries would see decreases in premiums and out-of-pocket costs, including through a $2,000 annual cap on out-of-pocket costs, the committee projected. “In addition to saving the government nearly $300 billion, the [bill] would save American families nearly $300 billion more,” the committee has projected.

Steve Ellis, president of Taxpayers for Common Sense, another group that seeks to keep deficits low, told PolitiFact he agrees that the ad’s portrayal of the bill is problematic.

“Those are savings resulting mostly from the government negotiating prescription drug prices and limiting drug price increases to inflation,” Ellis said. “So rather than taking money out of Medicare, it is reducing Medicare costs.”

Our RulingThe American Prosperity Alliance said in an ad that the Senate Democrats’ reconciliation bill “will strip $300 billion from Medicare.”

The federal government would see its outlays reduced by about $300 billion as a result of a Medicare drug-price negotiation provision. However, that reduction wouldn’t represent cuts to Medicare beneficiaries. Rather, by leveraging Medicare’s market power, the government would be able to pay less to provide the same medicines.

We rate the statement False.