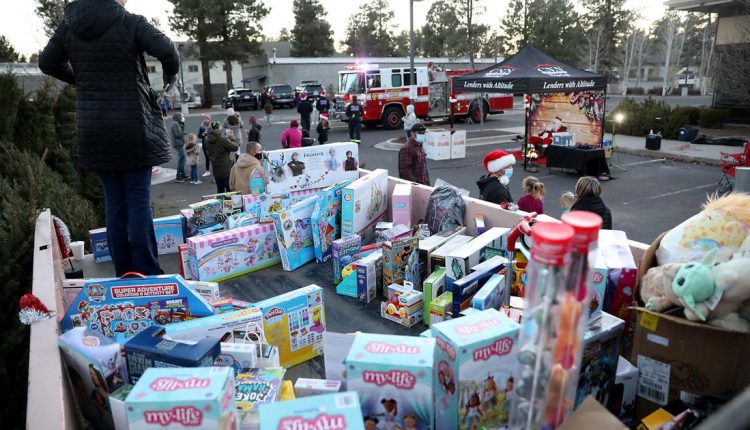 She has been looking for space from companies willing to donate the facility for three months instead of renting space, as Toys for Tots is a non-profit organization and is keeping its running costs low so more money can be poured into children’s Christmas gifts.

Now Farr, admittedly a little desperate, has gone public in search of a temporary warehouse. Should there soon be no more space available, there is a risk that the distribution of toys will be delayed.

“We have so many people yelling, ‘I’m ready, I have toys,'” Farr said. “We had coordinator meetings. I’ve already had toys ordered, but since I can’t deliver them anywhere, the (gift dispensers) keep them ready for me. We have some wonderful people who understood and said, ‘Just give us a call when you have a seat’.

“I’ve reached everyone on Facebook and social media. No luck. Brokers have said they will ask for you. I didn’t think it would be so difficult to find a place. “

Toys for Tots has to start work in October, according to Farr, as the company gets the job done due to the large amount of toys purchased and the long distance (Flagstaff, Williams, Winslow, Ash Fork, Page, Tuba City and Havasupai in the Grand Canyon) to.

“Last year we got smaller at the airport because TGen had already taken part of our space (in the warehouse near the airport). We were just over 2,000 square meters. It worked, but it was a little mushy, especially when trying to keep social distancing going. We had toys on top of other toys so we preferred a larger room. Or maybe two rooms next to each other, where we just have to go next door to get some toys. “