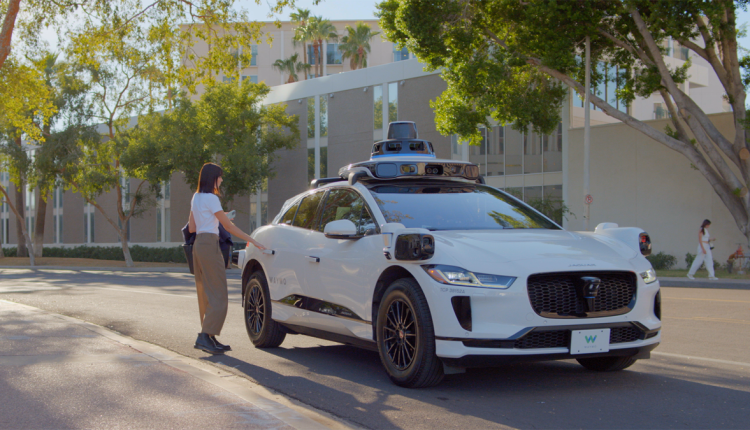 Now anyone can hail a Waymo robotaxi in downtown Phoenix • TechCrunch

Waymo has opened up its fully driverless ride-hail service in downtown Phoenix to members of the general public. Previously, the company had only been operating a commercial service with no safety driver behind the wheel for participants in its “trusted tester” program.

The expansion in Phoenix is ​​yet another sign of Waymo’s accelerated push towards commercialization. It comes a day after Waymo secured its driverless deployment permit from the California Department of Motor Vehicles, which allows Waymo to charge for autonomous services, like delivery, in San Francisco. More importantly, it’s a prerequisite to securing the California Public Utilities Commission’s own driverless deployment permit, which Waymo needs to operate a commercial robotaxi service with no human safety operator in the city.

Waymo’s service in downtown Phoenix will mirror the one it has operated in Chandler, Arizona since 2020. It will be a paid rider-only service that’s available 24/7 to anyone who downloads the app and hails a ride Waymo’s service area. Waymo said this is an important step as it plans to expand the service to even more of the downtown area in coming months.

Earlier this month, Waymo also launched rides, with a driver in the front seat, to Phoenix’s airport from the city’s downtown. The service is currently only available to trusted testers, but will likely expand using the same recipe Waymo has used throughout its many expansions — Waymo will probably next test fully driverless rides to the airport with employees before opening that up to trusted testers, and then finally to members of the public. Waymo did not confirm or deny this roadmap. 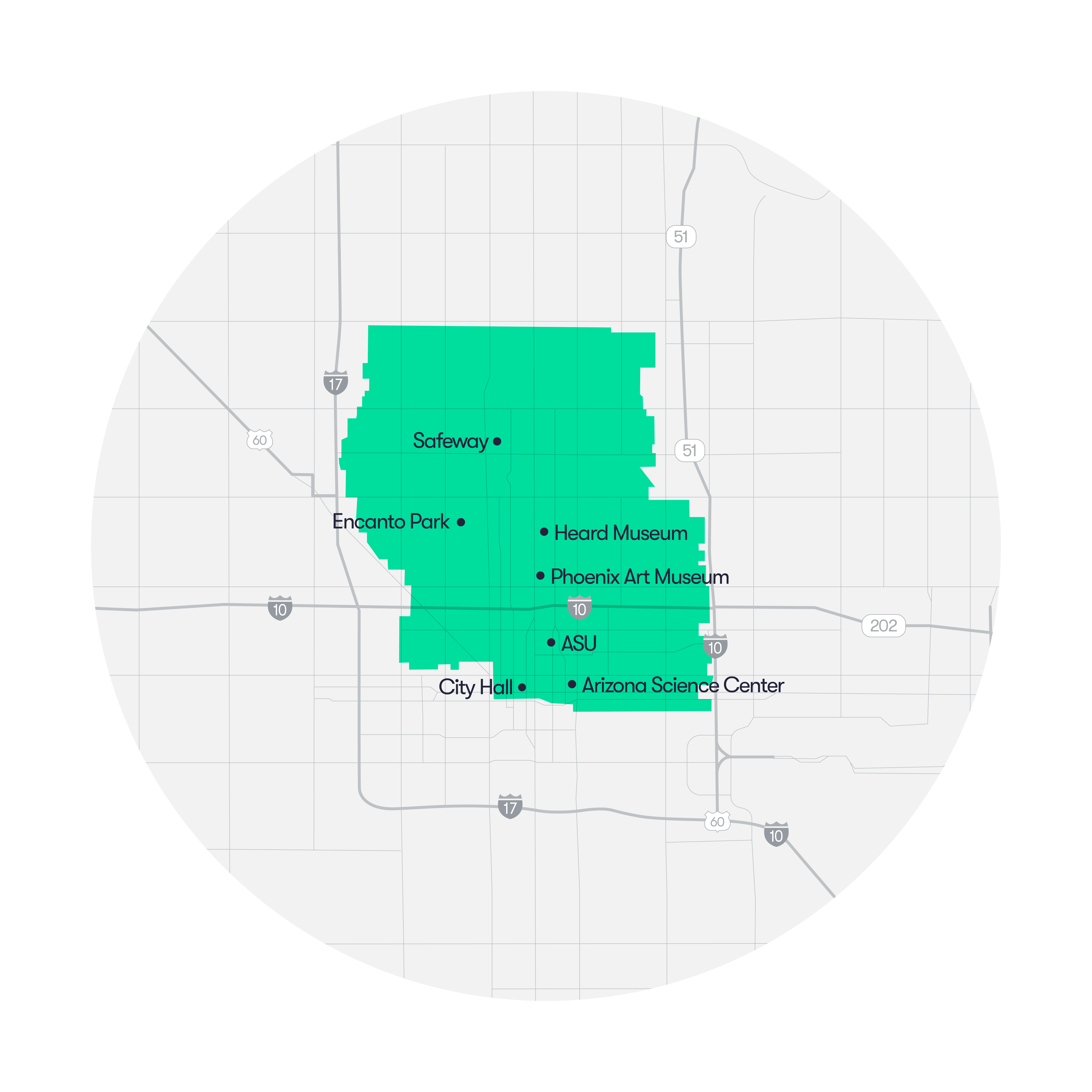 Waymo did not say how many of its fleet of Jaguar I-Pace’s would be dedicated to the commercial ramp in Phoenix, but a spokesperson told TechCrunch the company is ready to meet what it projects to be a “healthy demand” for a 24/7 autonomous ride-hailing service downtown.