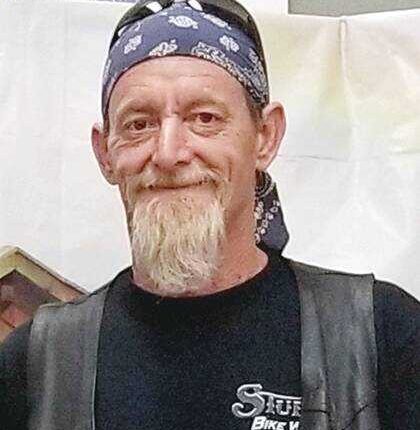 Harold Eugene Page, age 56, a resident of Fort Scott, Kan., passed away early Tuesday, April 19, 2022, at the Via Christi Hospital in Pittsburg, Kan. He was born July 15, 1965, in Fort Scott, the son of James Russell Page and Edna Mae Taylor Page.

Harold primarily worked doing highway construction. One could say he was a “jack of all trades.” He could fix almost anything and used this ability to help anyone in need. He enjoyed fishing, especially with his grandchildren.

Funeral services will be held at 10 am Saturday, April 23 at the Cheney Witt Chapel. Following services, there will be cremation. The family will receive friends on Saturday from 9 am until service time at the chapel. Memorials are suggested to the Harold Page Memorial Fund and may be left in care of the Cheney Witt Chapel, 201 S. Main, PO Box 347, Ft. Scott, KS 66701. Words of remembrance may be submitted to the online guestbook at cheneywitt.com.