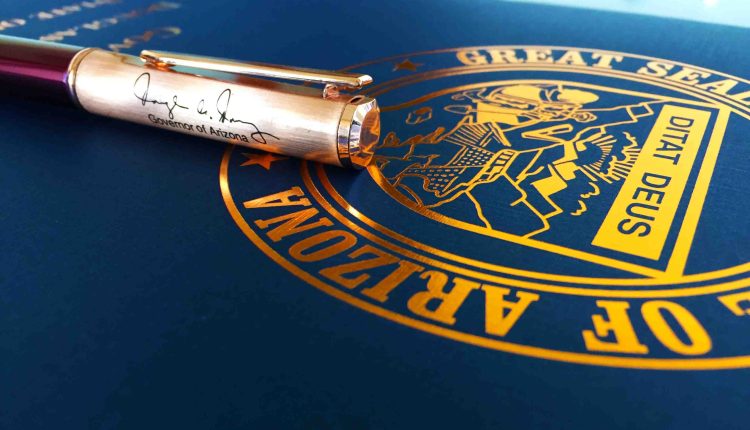 PHOENIX — Governor Doug Ducey announced today that members of his executive staff will conduct on-site interviews for candidates who have applied for a judicial vacancy on the Superior Court in Yuma County.

All interviews are open to the public and the media. The interview session will include a public comment period for members of the public to comment on the judicial applicants at 10:00 am

Additionally, the public may send written comments and view the candidates’ applications on the Office of the Governor’s website HERE. Comments must be received no later than September 16 for consideration.

The vacancy was created by the Yuma County Board of Supervisors through the establishment of a new judicial division.

Under the Arizona Constitution, judges of the Superior Court in counties with a population of less than 250,000 persons are elected by the voters. Vacancies that occur are filled by gubernatorial appointment.

A Christmas Carol in Dance