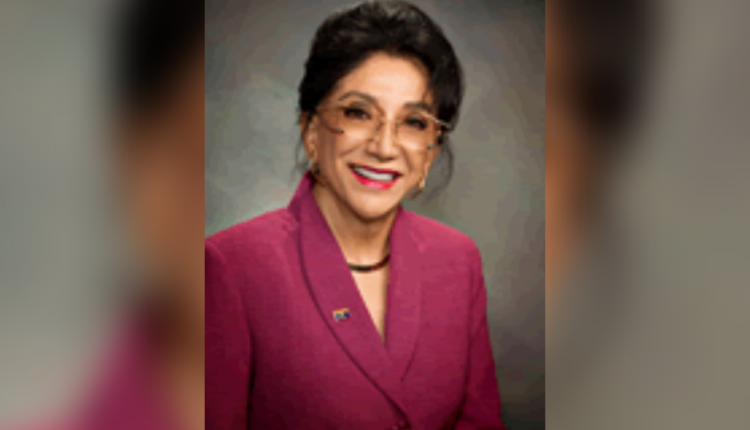 TUCSON (KVOA) – The community is mourning after a longtime lawmaker from Southern Arizona passed away Thursday at the age of 83.

Bedford cemented her own legacy in politics despite following both of her own parents footsteps to the Arizona State Capitol. She did this through defending a women’s right to choose and supporting education while utilizing her experience as an owner of hair salons to better serve the state as a whole.

The Tucson native served the Arizona House from 2003 to 2010. She then moved to the serve as a state senator after winning the seat in 2011.

“Every year she sponsored high school field trips to the Legislature so that young men and women could see democracy in action,” Pima County Supervisor Sharon Bronson said. “I can attest that a career in public service can take a toll and the people of Pima County should be proud of this strong and resolute woman who has so faithfully and tirelessly served them at our state’s capitol for two decades. She will be missed. “

Board Chair Sharon Bronson statement on the passing of Olivia Cajero Bedford, who served Southern Arizona in the Legislature for nearly 20 years. pic.twitter.com/bnoRzUyp4g

Soon after the news of her passing broke, Gov. Doug Ducey ordered that flags across the state to be lowered to half-staff on Friday in honor of the late state legislator.

“Sen. Olivia Cajero Bedford embodied strength, perseverance and sophistication,” Ducey said. “Like her parents, she believed in the value of public service and was committed to ensuring the people of her Southern Arizona district were well represented.”

In her honor, flags at all state buildings will be lowered to half staff tomorrow. https://t.co/3ELIxlDkaX 2/2

Page to keep Dooley on the Dome authority, citing support from council members who did not vote | Politics