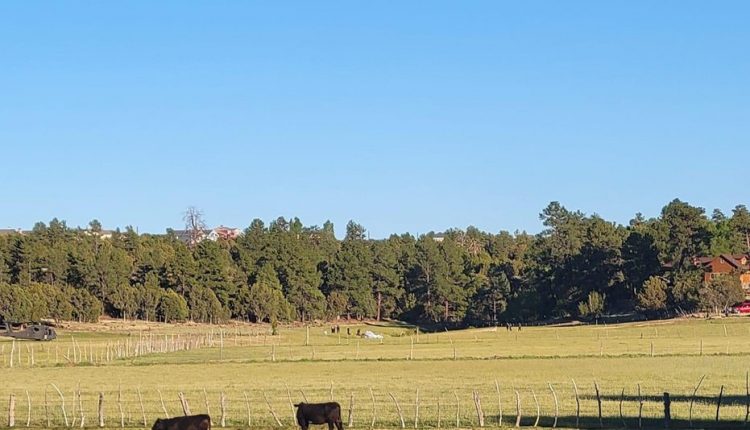 One dead, another hurt after small plane crashes near Show Low

SHOW LOW, AZ (3TV/CBS 5) — Officials say one person is dead and another is hurt after a plane crashed near Show Low on Wednesday evening. Investigators said the pilot of a single-engine Cessna 172 took off from Show Low Regional Airport and then crashed in a grass area near Show Low Creek around 6 pm

Timber Mesa Fire & Medical District confirmed one of the passengers died in the crash, and another was hurt. They were flown to a Phoenix-area hospital in critical condition. A photo from Navajo County officials shows a group of people huddled around debris with a helicopter nearby. It is unknown what caused the plane to go down. The investigation is ongoing.

Update to plane crash at 6:56 PM: One passenger has succumbed to injuries on scene, the other is in critical condition being airlifted to the Phoenix area. The scene has been secured awaiting the arrival of NTSB for investigation. There will be no further updates this evening.

5:59 PM Timber Mesa and Show Low PD responded to a reported small aircraft crashed in the meadow near Show Low Creek. Timber Mesa resources are providing medical treatment to the 2 passengers on board. Show Low PD will be working with the NTSB for the investigation. pic.twitter.com/dBglPJ9H8l