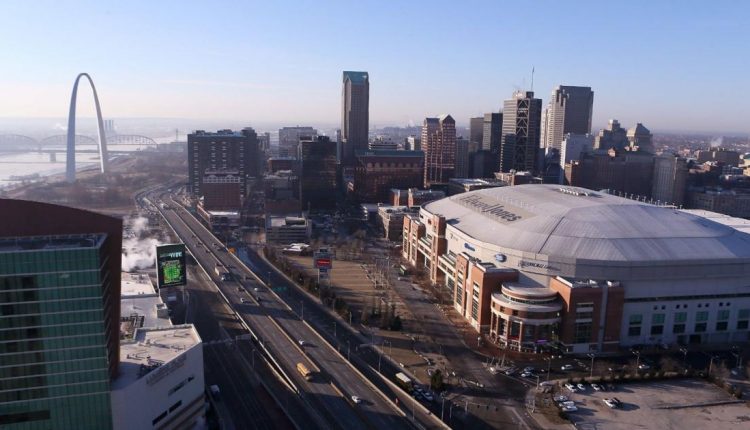 Page to keep Dooley on the Dome authority, citing support from council members who did not vote | Politics

CLAYTON — St. Louis County Executive Sam Page said Thursday that he will keep Charlie Dooley on a regional board that oversees the Dome at America’s Center despite a vote earlier this week by the County Council to reject the appointment.

In a letter to Jim Shrewsbury, the chair of the Regional Convention and Sports Complex Authority, Page said the county executive has “sole authority” to appoint a “successor commissioner,” or commissioner who would fill a vacant seat set aside for a county appointee .

The claim was based on a legal opinion by County Counselor Beth Orwick that a state law governing the board did not require council consent for appointees to seats that were vacant or occupied by someone on an expired term.

A copy of Orwick’s statement was obtained by the Post-Dispatch after Page’s office did not respond to a request for a copy.

On Tuesday, with only five of the County Council’s seven members present, Dooley’s appointment could only muster two votes, falling short of a majority.

If those two council members had been present to vote, Dooley would have received four votes — a majority on the seven-member council, Page said.

“With the support of Councilman Trakas and Councilwoman Dunaway, although not required, Mr Dooley has the support of the majority of the council,” Page wrote Shrewsbury.

The three council members who voted against Dooley cited concerns they had following a hearing earlier that day.

Fitch said he was forced to conclude that Dooley, a former county executive, would simply be a rubber stamp for Page, at a time when the board is negotiating how to split a $500 million legal settlement between the authority, county and city of St. Louis.

Fitch has been among council members who have pushed for council control of at least a portion of the settlement.

The Dome authority was established by state law in 1989, providing the county and city of St. Louis three appointees each and the governor of Missouri five appointees.

But the phrase “consent” applies only to the initial appointments making up the board, Orwick said in a letter sent to council members on Thursday.

Orwick said the statute does not require council confirmation for “successor commissioners” to seats left vacant because of expired terms.

“Based upon the RSA statute, the role of the council related to RSA commissioners was limited to the process for the creation of the RSA and its first commissioners … the Council was required to consent to the initial County commissioners to the RSA but not subsequent commissioners,” Orwick said.

Under the state statute, “a successor commissioner shall be appointed by whomever appointed the commissioner who initially held the vacant position.”

Orwick said the “whoever” referred to in the statute only applies to the county executive, mayor or governor.

“The governor, mayor and county executive are persons and can be a ‘whomever’ but the senate, board of alderman and council are not persons rather they are governing bodies, and, therefore, not contemplated,” she said.

Asked for a response, Fitch on Thursday said Orwick’s opinion was “just written to make it the way the county executive wants it.”

Dooley was one of two Page appointees to the Dome Authority.

The council voted 5-0 to approve Page’s other appointee, Amy Fisher, a business executive with a recruiting agency, to fill a seat left vacant by the death in July of Dr. Henry Givens, who formerly led Harris-Stowe State University.

Dunaway and Trakas on Thursday confirmed their support for Dooley to a reporter.