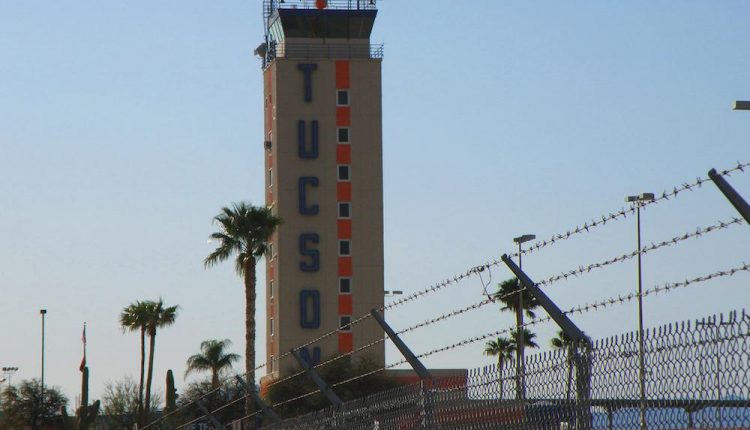 Higher parking rates will go into effect at Tucson International Airport in November.

The new rates will “remain comparable with off-site options and favorable to other airports in the region,” according to the Tucson Airport Authority.

The increases are in response to a nearly 20% increase in airport operating expenses which have occurred since rates were last increased in February 2017, according to a statement by the airport authority.

Both hourly and daily rate changes have been limited to no more than a $2 per day increase, and rate changes will include the daily and hourly lots directly in front of the terminal, the adjacent garage, and the economy lots, which are serviced by a Free shuttle to and from the terminal.

Hourly rates will also change from $2 to $3 per hour; these lots are charged $1 per 20 minutes until the daily max value is accrued. Parking fees at Tucson International Airport are flat rates, with all applicable taxes built into the total posted daily amount.

Vehicles that enter the lot prior to the effective date of Nov. 1 will be charged the old rate for the entire stay.

Parking revenues account for nearly 20% of the TAA’s annual revenue. The rate increase will support the airport’s operating and capital budgets, including a $2 million capital investment project to replace the parking management system in 2023.

Arizona’s MMIP study committee is returning to work, with an expanded focus