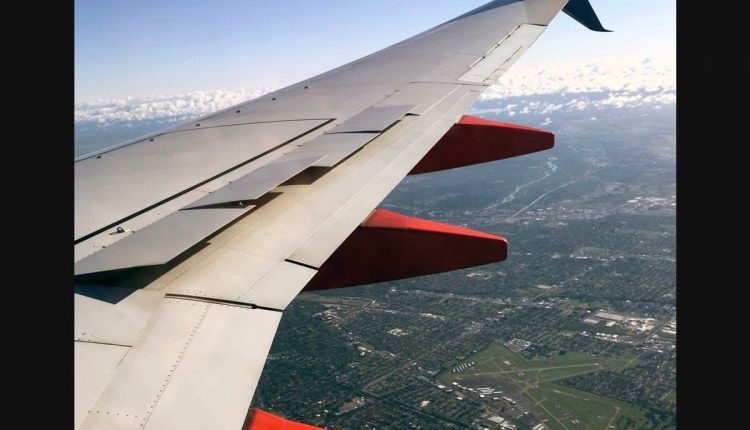 Antonio McGarity, a passenger on Saturday’s Southwest Airlines flight 3814, sat at 11F while a woman was seated at 11E. Shortly after takeoff, the woman saw the man pull down his pants and shorts and perform a sex act on himself, a criminal complaint obtained by The Daily Beast said.
The woman took photos of McGarity with his hand on his genitals and once he fell asleep, showed them to the flight crew, authorities said. She was moved to a different seat.
When the plane landed, the woman told Phoenix police officers McGarity masturbated during the first hour of the flight using both his hands. McGarity told FBI agents he performed sex acts on himself during the flight, and that he asked the female passenger if she minded, the complaint said.
“According to McGarity, the witness put her hands in the air and said, ‘it really doesn’t matter,'” authorities said in the complaint.
McGarity added that he thought it was “kind of kinky,” and that he did not think the woman was uncomfortable.
He faces charges of lewd, indecent or obscene acts.
Southwest told the Daily Beast that McGarity was banned from the airline for life.
“On April 2, we received reports of inappropriate Customer behavior on flight 3814 from SEA to PHX. The situation was reported to Crewmembers while inflight, and the Captain contacted law enforcement to meet the aircraft upon arrival,” the airline said. “We immediately placed the passenger on our No-Fly List, resulting in a lifetime ban from traveling on Southwest.”