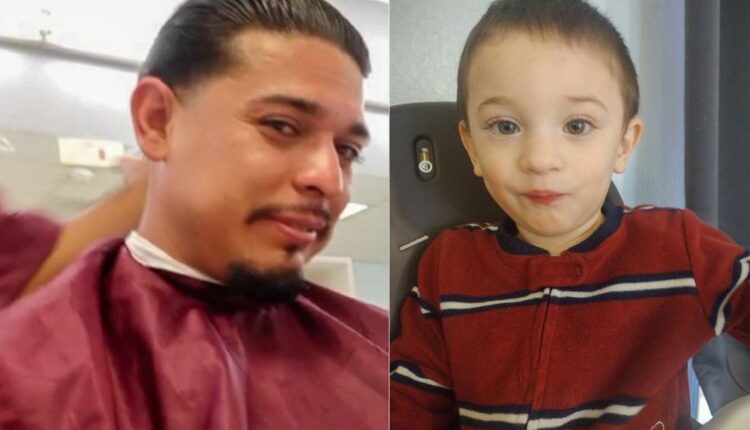 PCSO searching for man who kidnapped child, had traveled to Yuma

YUMA, Ariz. (KYMA, KECY) – The Pinal County Sheriff’s Office (PCSO) is still searching for a man who kidnapped his son.

According to the PCSO, they believe that they had traveled to Yuma.

Before he left Arizona City at around 11:30am on Thursday, December 22, he took his 2-year-old son Benjamin. This went against a court order.

Other details about Ruiz include the following:

Remember Christmas a year ago