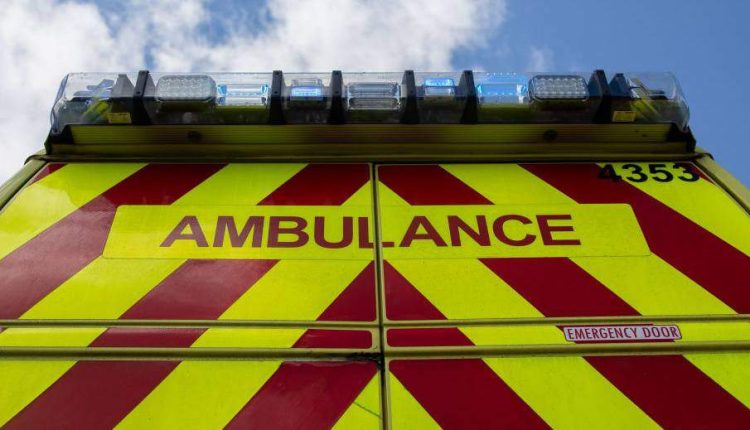 Pedestrian dies after getting hit by vehicle in Phoenix parking lot

PHOENIX – A woman hit by a vehicle in a Phoenix parking lot died of her injuries this week, authorities said.

The Phoenix Police Department said a woman in her mid-20s was found lying in the roadway with clear signs of trauma near 75th Avenue and Thomas Road shortly before 3 pm Wednesday.

The unidentified woman was taken to the hospital, where she died, police said.

The driver of the vehicle left the scene near Desert Sky Mall but returned, police said.

Police said that person was questioned but eventually released.

No other details were made available.