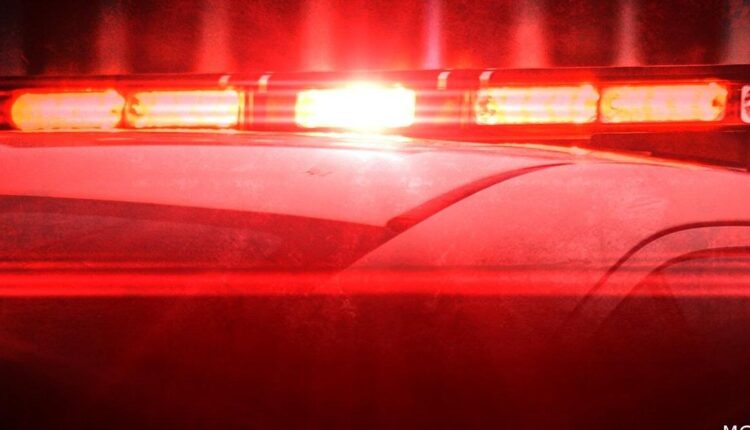 TUCSON (KVOA) – A man died on Sunday night after he was struck by a car in central Tucson.

Authorities responded to a report of a collision at the intersection of N. Craycroft Rd. and E. Fairmount St. involving a white 2018 Nissan Altima and a 24-year-old male pedestrian.

The pedestrian was transported to the hospital with life-threatening injuries and died several hours later.

Police determined the driver was not impaired at the time of the collision and had cooperated with the investigation.

This investigation is ongoing while authorities determine if the pedestrian was impaired at the time of the incident.