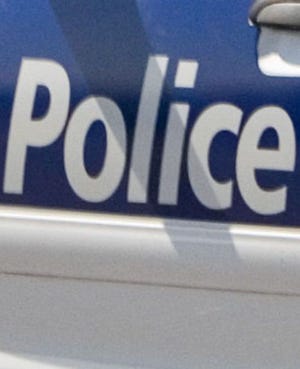 Pedestrian struck by car in south Phoenix dies from injuries

According to the Phoenix Police Department, at about 6:30 pm, officers responded to a call of a pedestrian hit near West Southern Avenue and South Hardy Drive.

Phoenix police identified the man as 42-year-old Jose Alvarez, who was later taken to a hospital where he died.

Phoenix police say the driver involved fled the scene but later returned, where he was asked questions about the crash.

Alvarez was walking across Southern Avenue when he was hit by a car traveling westbound, police said.

The Phoenix Police Department hasn’t made any arrests, and they said they do not believe impairment was a factor.