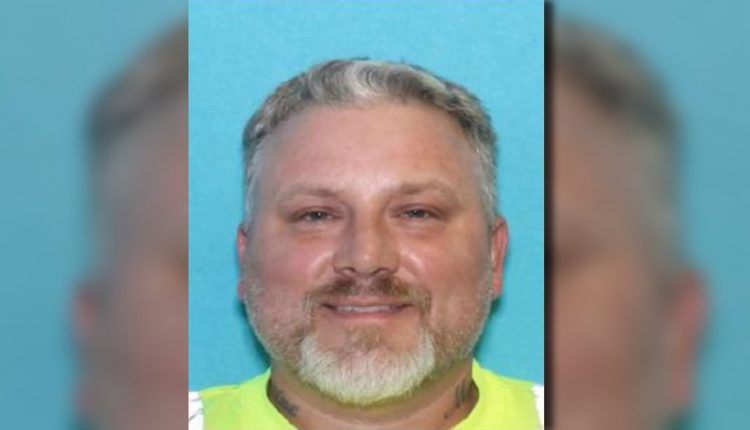 TUCSON, Ariz. (KOLD News 13) – A Pennsylvania man accused of rape has been arrested in Tucson, according to the US Marshals Service.

Robert Eugene Hazen, 46, was wanted by the Pennsylvania State Police on 14 sexual offense charges to include rape and sexual assault on two juvenile victims under the age of 16. Officials said Hazen has previous convictions including flight from law enforcement, bank robbery, theft , assault, and drug possession.

On Nov. 29, 2021, an arrest warrant was issued in the State of Pennsylvania for Hazen. In January 2021, the Pennsylvania State Police requested the assistance of the US Marshals Service with locating and apprehending Hazen. Task force members conducted a thorough investigation and developed information that Hazen fled Pennsylvania to avoid prosecution and was residing in Tucson.

Hazen was taken into custody without incident. He is currently in custody at the Pima County Jail awaiting extradition back to Mercer, Pennsylvania to face his charges.