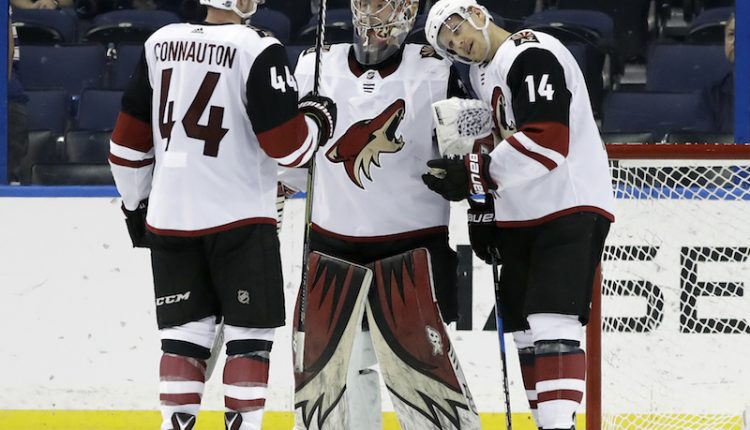 It seems very likely that Tempe, Arizona elected officials will approve the National Hockey League’s Arizona Coyotes plan to build an arena-village in town. But that does not mean that there will be a Tempe arena built. Instead, the elected officials have decided to let Tempe voters decide if they want the arena-village and that vote will take place on May 16th, 2023. But the city council could make that vote unnecessary by scuttling the project during two November meetings. But if the arena-village proposal has made it this far, giving Tempe residents the opportunity to say yes or no is probably the more prudent course of action. Phoenix politicians in the late 1980s gave the go ahead to build a poorly designed arena that could not accommodate a hockey team as at least 4,000 seats were unusable as the seats offered obstructive views of the playing surface and led to the franchise owners to wander through desert looking for a suitable arena.

There figures to be a lot of outside money poured into this referendum in an attempt to sway Tempe voters. The city of Phoenix doesn’t want to see an arena as a Tempe arena could take events out of the Phoenix building and the local airport is against the project because some of the proposed buildings could interfere with flight paths in takeoffs and landings. The political skullduggery has started. Phoenix Sky Harbor Airport officials wanted Scottsdale residents to get out and fight the proposal now because if you don’t we will have to change flight patterns and planes will come through Scottsdale. The mailer included the following words in bold, capital letters. “Take action now to keep planes from flying over your home”. Phoenix and airport officials should let Tempe residents vote without their interference. But that’s not going to happen.

Evan can be reached at [email protected]