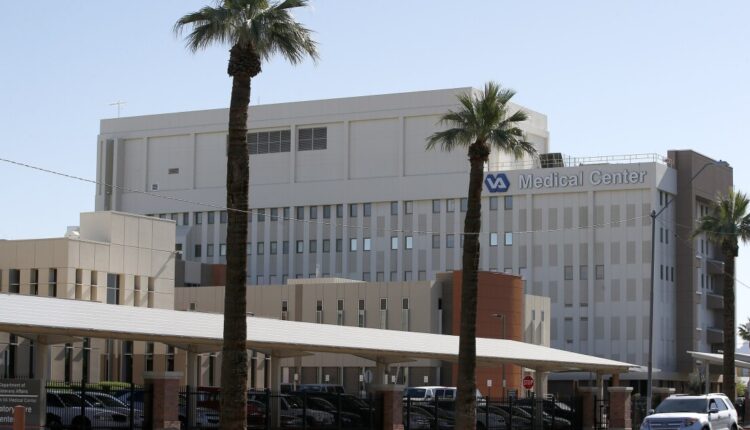 (The Center Square) – The Phoenix metropolitan area has the highest annual inflation rate in the nation.

The Bureau of Labor Statistics released the November consumer price index data on Tuesday, showing the rest of the nation that didn’t receive data in the first batch of cities that included Phoenix.

No other metropolitan area hit 10% in November.

The national annual inflation rate was 7.1% last month, only a slight increase of 0.1% from October.

“With Phoenix’s inflation rate the highest in the country, small business owners are looking to our state legislature to support Main Street’s recovery,” Heinrich added.

Other metropolitan areas with high inflation include Atlanta with 10.7%, Miami with 10.1% in October, and Tampa with 9.6% in November.

The consumer price index is used as a measure of inflation because it looks at the change in prices of a “market basket of consumer goods and services,” according to the BLS.

“The inflation rate came down more than experts expected,” Biden said on Tuesday, according to CNBC. “In a world where inflation is rising double digits in many major economies around the world, inflation is coming down in America.”

What Germany’s Coal Miners Can Teach America About Medical Debt