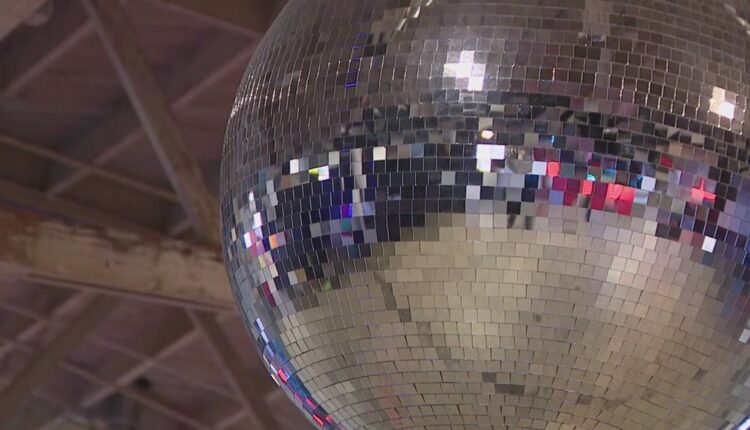 PHOENIX – New Year’s Eve is here, and of course, our time zone is one of the last to celebrate when the clock strikes midnight.

With hours to spare Phoenix area Businesses are finishing up preparing Saturday evening to welcome those wanting to celebrate the new year while out with others.

Tempe used to have a huge block party, but now, really the entire Valley celebrates. Walter Studios and Walter WhereHouse in downtown Phoenix are preparing for a huge Prince-themed party, expecting more than a thousand people.

“New Year’s is special for a lot of different reasons, but one of the reasons why we’re so interested in curating spaces for people to get together is we really believe in the connectivity of the community in Phoenix,” said Elvis Taska, Walter Studios NYE ​​organizer.

And because it’s New Year’s Eve, authorities will be out in full force to catch drivers who should not be on the roads.

“We don’t really have a normal when it comes to policing. We are always prepared for any increase, especially on holiday weekends. So we do have our DUI squad out patrolling especially with the increase of alcohol consumption throughout the weekend,” said Tempe Police officer Byron Thomas.

Valley Metro is offering free rides through 2 am on Jan 1 to help drunk drivers stay off the road.

As mere hours remain in 2022, restaurants around the Valley are turning up the heat for one of the year’s busiest days. FOX 10’s Lauren Clark checked out STK in Scottsdale and Don Jose Mexican Food in Phoenix.

For many, New Year’s Eve is a time to celebrate, party, stay up all night to ring in the new year, and Valley Metro is making sure people can do safely by offering free rides. We have what to know.

Rain or shine, a massive music festival and party is underway at the Phoenix Raceway in Avondale with revelers dancing away the very last hours of 2022. FOX 10’s Lauren Clark has the details for “Decadence Arizona.”

Yuma law enforcement is on high alert for New Year