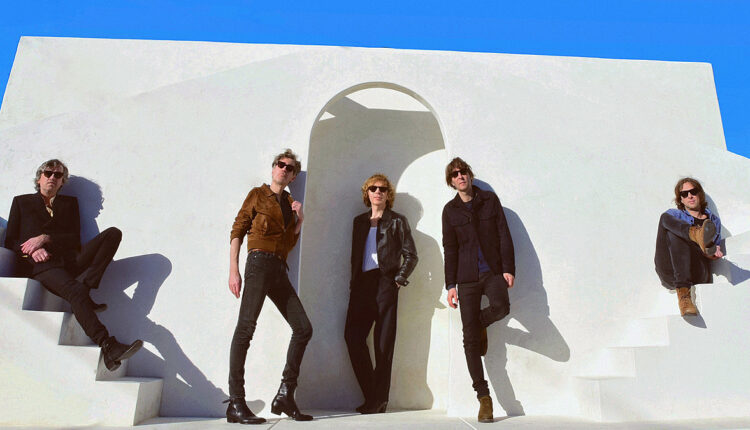 Beck other Phoenix have announced a co-headlining US tour. The 19-date outing runs through August and into September, with support from Jenny, Lewis, Japanese Breakfast, Weyes Bloodand sir chloe, varying by show. See all dates below.

The NYC show is at September 9 at Madison Square Garden, with Weyes Blood. Tickets to all dates go on sale Friday, January 27 at 10 AM local, with various presales starting Tuesday, January 24 at 10 AM.

Phoenix released their first album since 2017, Alpha Zulu, in November. Japanese Breakfast recently announced a book tour for her best-selling memoir Crying in H Mart. Weyes Blood will be on the road starting in February with her headlining tour supporting last year’s And in the Darkness, Hearts Aglow. Jenny Lewis also has other touring plans this year – she’ll be out with The Postal Service for their big 20th anniversary tour for Give Up with Death Cab for Cutie.