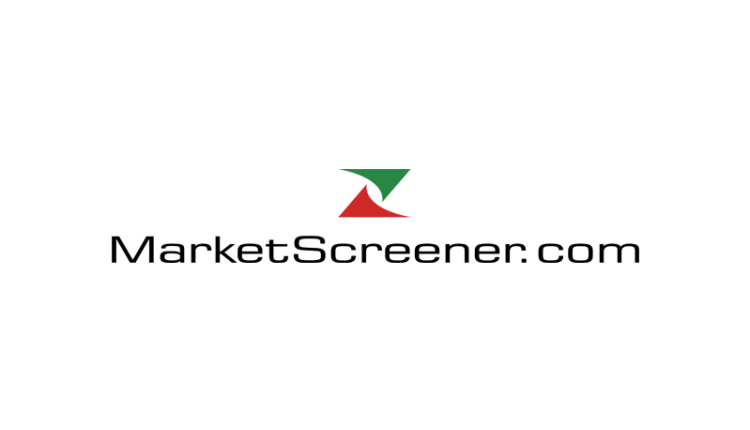 The Agreement is the Definitive Agreement contemplated by the non-binding letter of intent Phoenix and ZYUS entered into on May 27, 2022 and announced by press release dated May 30, 2022. The Agreement outlines the terms and conditions of a business combination by way of plan of arrangement (the ‘Arrangement’), which will result in ZYUS becoming a wholly-owned subsidiary of Phoenix and constitute a reverse takeover of Phoenix by ZYUS as defined in the policies of the TSX Venture Exchange (the ‘Exchange’).

Charlotte Moore Hepburn, the CEO of Phoenix, stated that, ‘We are enormously proud of our partnership with ZYUS. The vision and mission of ZYUS aligns with our corporate values, and we see enormous value in addressing the critical clinical need for a regulated, opioid-sparing medication for adult pain. We are excited by the significant progress ZYUS has made with respect to their scientific and patent portfolio, and we believe that both their current operations, as well as their program of research, has transformative potential in the biomedical space.’

Signature of the definitive agreement marks an important and exciting milestone for ZYUS in its efforts to advance the science of well-being. We are pleased to work with a partner like Phoenix, who shares our vision and passion for improving the lives of patients worldwide,’ said Brent Zettl, President and CEO of ZYUS. ‘With Phoenix as our partner, we look forward to embarking upon the next chapter of our journey to elevate cannabinoids as a standard of care and expand the potential of cannabinoid-based formulations.’

Phoenix is ​​incorporated under the laws of the Province of Ontario and has a head office in Toronto, Ontario. The company is a reporting issuer in the provinces of Alberta, British Columbia and Ontario.

ZYUS is a Canadian-based life sciences company focused on the global development and commercialization of innovative cannabinoid-based therapeutics and product candidates. Through clinical research and IP development, we intend to deliver high-quality oils, soft gels, topical creams and other cannabinoid-based therapeutics and product candidates to patients worldwide. The ZYUS vision is to elevate cannabinoids as a standard of care and expand the potential of protein-based formulations in pursuit of a transformational impact on patients’ lives. ZYUS: Advancing the Science of Well-Being.

This release includes forward-looking information or forward-looking statements within the meaning of Canadian securities laws, the 1933 Act, the US Securities Exchange Act of 1934 and the US Private Securities Litigation Reform Act of 1995 regarding Phoenix, ZYUS and their respective businesses, which may include, but are not limited to, statements with respect to the completion of the Arrangement, the terms on which the Arrangement is intended to be completed, the ability to obtain regulatory and shareholder approvals, expectations with respect to ZYUS business plans, product lines, intellectual property strategy (including successful examination of patent applications) research activities (including without limitation, the safety, efficacy and clinical progress of Trichomylin , the expected timing of the availability of clinical trial results and the ability to use data generated by the Australian study to pursue FDA approval) and the prospects for regulatory approval, commercializi ng or selling any product or drug product candidates both domestically and abroad, the timeline for Phoenix Shares to resume trading, and statements regarding the Unit Financing and Concurrent Private Placement. Research and clinical trial programs are of an experimental nature and no particular results can be guaranteed due to a number of factors and risks. Often but not always, forward-looking information can be identified by the use of words such as ‘expect’, ‘intends’, ‘anticipated’, ‘believes’ or variations (including negative variations) of such words and phrases, or state that certain actions, events or results ‘may’, ‘could’, ‘would’ or ‘will’ be taken, occur or be achieved. Such statements are based on the current expectations and views of future events of the management of each entity, and are based on assumptions and subject to risks and uncertainties, many of which are beyond the control of Phoenix and ZYUS, and cannot be predicted or quantified , including risks related to: potential impacts due to the COVID-19 pandemic such as delays in regulatory review, manufacturing and supply chain interruptions, disruption of the global economy, the reliability of the results of studies relating to human safety and possible adverse effects resulting from the administration of drug product candidates; Ability to secure regulatory approval for any investigational new drug applications submitted to the US Food and Drug Administration, and the success of future product advancements, including the success of future clinical trials. Although the management of each entity believes that the assumptions underlying these statements are reasonable, they may prove to be incorrect. The forward-looking events and circumstances discussed in this release, including completion of the Arrangement, the Concurrent Private Placement (and the proposed terms upon which the Arrangement and the Concurrent Private Placement are proposed to be completed) and the ability to use data generated by the Australian study to pursue FDA approval), the ability to secure regulatory approval for any patents and regulatory approval of drug product candidates, and the success of future product advancements, including the success of future clinical trials and patent applications, may not occur and could differ materially as a result of known and unknown risk factors and uncertainties affecting the companies, including risks regarding the medical cannabis industry, pharmaceutical industry, research and clinical trial activities, market conditions, economic factors, management’s ability to manage and to operate the business of the resulting issuer and the equity markets generally.