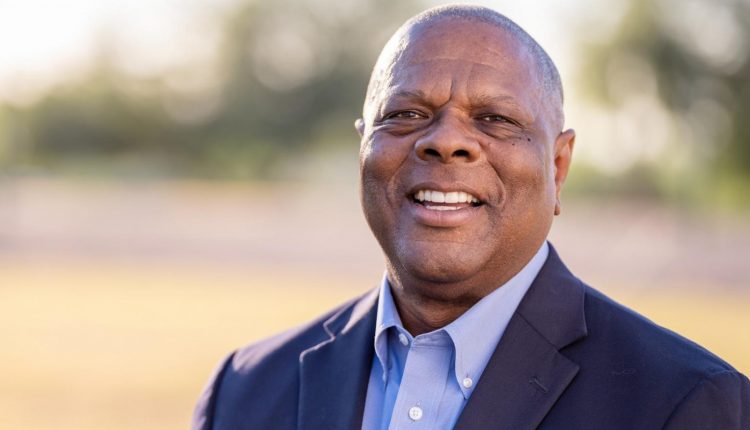 A candidate for Phoenix City Council admits to renting a house in Ahwatukee so he would be eligible to run in District 6. An opponent has taken him to court claiming he’s not a permanent resident and should not be on the ballot this November.

On July 7, Kevin Robinson filed nomination papers and petitions in order to be certified for the ballot. According to the Phoenix City Clerk’s website: “A candidate must be a qualified elector of the city of Phoenix. At the time of filing nomination papers and during the person’s tenure, the candidate must maintain permanent residence within the district from which the candidate is nominated.”

In court Monday afternoon, Robinson testified that during the month of July, he stayed overnight in Ahwatukee 15-20 times. The following is an exchange between Robinson and Jack Wilenchik, the attorney representing Moses Sanchez, the plaintiff in this case who is also a candidate for District 6.

WILENCHIK: But close to that.

ROBINSON: I beg your pardon?

WILENCHIK: But close to that?

The landlord tested home security video showed movement about six times in July. Robinson said after the camera was installed in January he often avoided it by using the back door.

“I knew that she and Moses Sanchez, who is one of my opponents in this race, I knew they were friends so I started erring on the side of being,” said Robinson cautiously. 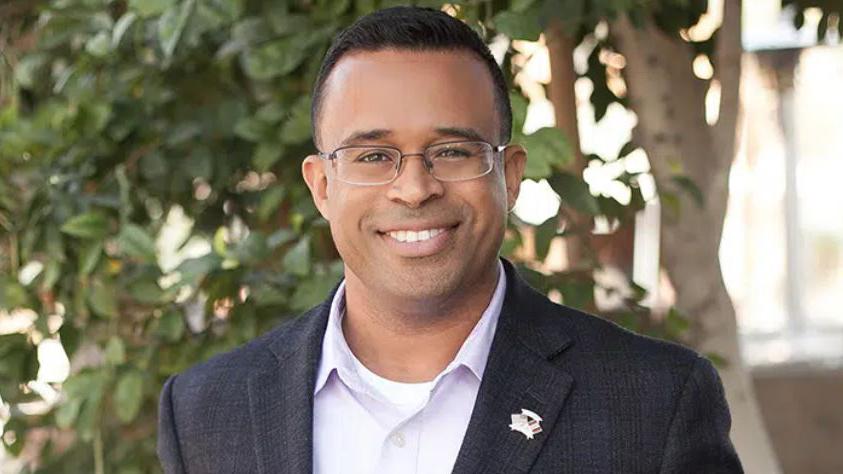 The landlord said Sanchez never asked her to track Robinson’s movements. Robinson provided photos of clothes in a bedroom closet, toiletries in a bathroom and milk and Cheerios in the kitchen to show he lives there.

Wilenchik told the judge city code lists rules of residency that includes a person’s residence as being where the person’s family resides.

“It’s obviously intended to deal with this kind of situation where someone isn’t genuinely trying to move somewhere,” he said. “It’s just a political thing, it’s a, ‘Hey, I want to run in that district, you know, I want to go carpetbag in District 6,’ and let me rent the house and change my address and all that stuff that makes it look like I’m there but I’m not really there.”

Robinson’s attorney, Daniel Arellano, pointed out his client used to own a home in and worked in the district for many years. He also said Robinson obtained renter’s insurance for the Ahwatukee location and received mail there.

“Mr. Robinson is registered to vote in the district and that registration, an element of which is residence, is presumed to be proper absent clear and convincing evidence of the contrary, that’s in statute,” Arellano said.

Robinson said he and his wife are looking for a different place in Ahwatukee to rent or buy.

“We have here, I think quite clearly, physical presence and intent to remain,” Arellano said.

The judge plans to rule by Wednesday.

EDITOR’S NOTE: This story has been modified to correct the location of Kevin Robinson’s former home.

The Time Has Come for DIY Mandates on Covid