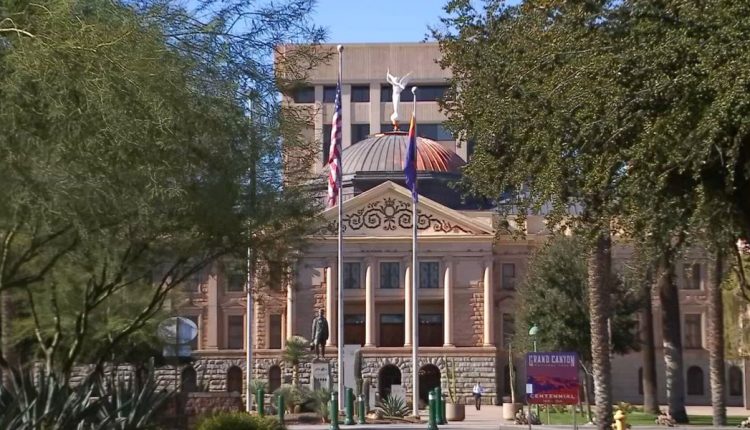 PHOENIX (3TV/CBS 5) – The Phoenix City Council voted on a resolution to officially declare their opposition to Arizona’s ban on abortions. The resolution also outlines directives on how law enforcement should handle allegations of future calls on these cases.

During public comment, many speakers spoke both in favor and in opposition. Ultimately, the council moved to pass the resolution 6-2, which means that if doctors in Phoenix perform abortions past the 15-week mark, which is currently legal in the state, they will likely not be prosecuted.

The written resolution states the council would “fully supports the rights of the pregnant persons to obtain full reproductive care, including abortion.” It calls on the Arizona legislature to repeal laws limiting or denying abortion access. The resolution also calls on Phoenix police to make enforcement or punishment for performing an abortion the lowest priority possible.

While most councilors were in favor, Councilmember Sal DiCiccio opposed saying, “our country has always been divided on this, but late-term abortion most people are opposed to, and it doesn’t even limit that in this resolution.” DiCiccio added to his statement by saying, “there is another viewpoint out there that believes this is a true baby. It is a true human being. It deserves to be protected, it deserves to have the same rights that all of us do.”

Councilmember Yassamin Ansari said it might not be enough for doctors to feel safe providing abortions past 15 weeks. “The fact is that providers will likely risk too much to provide abortions past the 15 weeks gestation that is legally allowed today. I think this is an incredibly important decision for the City of Phoenix to take and I hope that there is more we can do in the future,” said Ansari.

Ultimately, it is up to the police chief to decide how his department will provide resources and funds or prioritize laws. It is unclear whether abortion providers could still potentially be charged for performing abortions past the current state law. There is currently no law in Arizona that would hold the person seeking an abortion criminally liable.