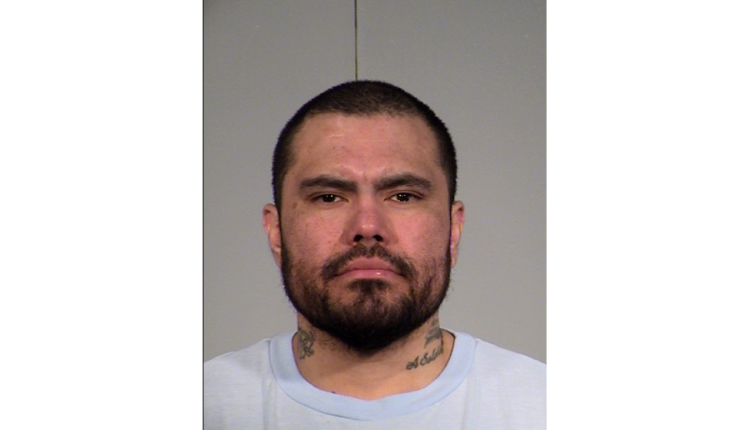 Kansas law enforcement officers shot and killed a Phoenix, Arizona double homicide suspect during a shootout in Dodge City on Monday, according to reports.

Leroy Malone was shot and killed during a shootout with law enforcement officers on Monday.
(Arizona Department of Corrections)

The shooting occurred near 51st Avenue and Warner Street in Phoenix, and when police arrived, their children were found safe inside the home.

“As the investigation progressed detectives identified an adult male as a suspect. It was also learned that an adult female was likely with the suspect. The man and woman were tracked out of the state. Phoenix detectives contacted agencies nationwide, with information about the man and woman along with the case explanation,” Phoenix police said.

The next morning, Ford County Sheriff’s Office deputies spotted Malone near Minneola, Kansas, nearly 14 hours away from Phoenix, according to the Kansas Bureau of Investigations.

The bureau said deputies along with the Kansas Highway Patrol were led on a pursuit until the suspect’s vehicle stopped at Highway 50 and 113 Road in Dodge City.

TEXAS MAN SETS IN-LAWS’ HOME ON FIRE, GETS INTO STANDOFF WITH POLICE

Once the vehicle stopped, gunfire was exchanged, the bureau added.

Malone was reportedly shot and killed and the woman in the vehicle with him was struck by bullets and listed in critical condition.