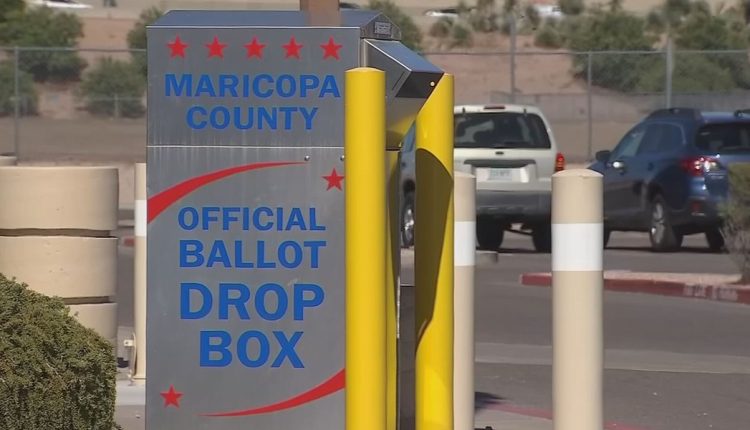 PHOENIX (3TV/CBS 5) — In a hearing on Tuesday, a Phoenix federal judge indicated he would issue a temporary restraining order against a group of people accused of intimidating voters at ballot drop boxes across the Valley.

The temporary restraining order said members of Clean Elections USA can’t intentionally go within 75 feet of a drop box and can’t openly carry or wear body armor within 250 feet of the drop box. The proposal also says the watchers can’t talk or yell at voters within 75 feet without being spoken to first. US District Court Judge Michael Liburdi also suggested he would limit people taking photos and videos of voters within the 75 feet area.

During the hearing lasting over five hours, a voter in Mesa said he was intimidated and called a “mule” by those camping out at the ballot box location. Several nonprofit groups filed the lawsuit in Federal Court, asking for stricter restrictions at the ballot drop box sites. However, the request was initially denied, with Liburdi ruling the watchers were protected under the First Amendment. The final order still has to be put in writing but it’s expected to be completed sometime on Tuesday night.