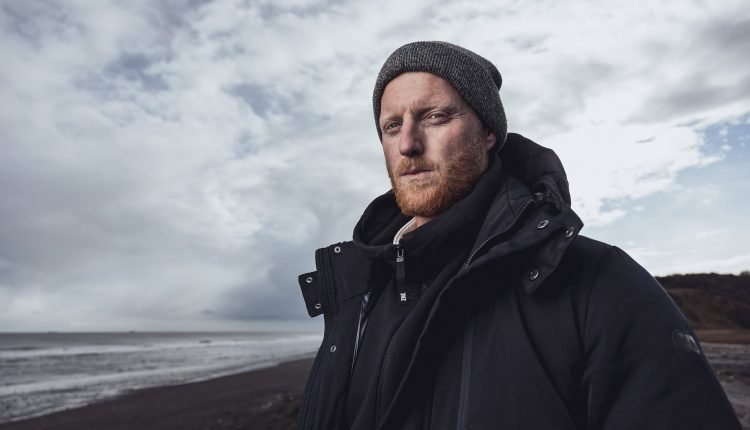 Phoenix from the Ashes review – Finally a glimpse into Stokes’ world in this raw, remarkable film

The last four-and-a-half years of Ben Stokes’ life have been nothing short of extraordinary – from World Cup glory to dealing with mental illness, this documentary reveals all

There are several times during this film when you feel almost guilty for watching, such is its intimate nature.

Several of those moments come when Sam Mendes, the Oscar-winning director who created this latest behind-the-scenes Amazon documentary, is interviewing Ben Stokes in July of last year.

The all-rounder has just taken a mental health break from cricket and the vacant, haunted look on his face as he is questioned gives an unsettling glimpse into just how ill Stokes was.

Later in the film, sitting in his room during England’s tour of the Caribbean earlier this year, Stokes watches back the footage and says: “Sitting down and watching that was a real eye opener about how f****d things were for me then. I notice how emotionless I was. I don’t remember much about what I was saying. I’ve never seen myself like that before.”

Neither had anyone else, which sums up just how revealing this documentary is.

Stokes deserves real credit for talking so openly about his struggles with mental health. Nothing is held back, including a story about how last summer he had a panic attack when visiting the dry cleaners. “I know they know,” says Stokes, worried people are judging him for struggling with mental health.

This film charts Stokes’ life over the last four-and-a-half years, with the on-field high of the 2019 World Cup Final and Headingley Ashes Test outweighed by the lows of the Bristol brawl in 2017, the trial that followed, the death of his father, Ged, from brain cancer in 2020 and playing through the pandemic.

Never-seen-before police bodycam of that night in Bristol shows Stokes asking for his handcuffs to be loosened. He also talks about that night fully for the first time.

There are contributions from teammates and family, including his mother, Deborah, and wife, Clare. But it is the footage of Stokes’ visit home to New Zealand to see his dad before his death in late 2020 that is the most moving. In one scene, Ged takes Stokes down to the nets in Christchurch, telling one of England’s greatest players after he has run in to bowl: “You’re turning your knee there, Ben.”

Most touching of all is Ged’s analysis of the final moments of his son’s finest hour – that 2019 Headingley Ashes Test. “That would be the proudest moment of my life,” he says after rewatching footage of the winning moment.

The footage of that Headingley match is remarkable, with the stump mic turned up to full volume to gloriously capture all of Australia’s incessant sledging.

“Always likes a word when his mates are around,” shouts David Warner to Jason Roy. “Standing by himself, very little.” Cue Roy being bowled and muttering as he walks off: “F**k off, f***ing prick, f*** me.”

Joe Denly is then greeted to the crease with the line: “I tell you what he does, he looks straight at the screen to see if he’s on there.” Knowing how it all ends, there is a delicious sense of schadenfreude watching this.

And there is also a real sense you are getting a glimpse into Stokes’ world during this raw, revealing and remarkable film.