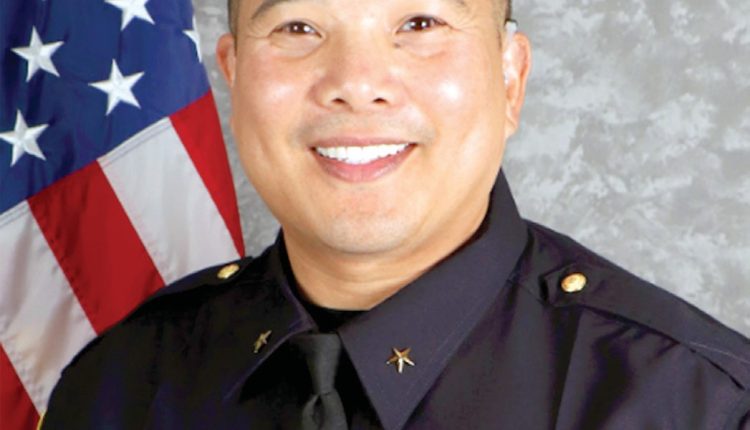 Commander Marc Amon presented the video and said the approval authorizes City Manager Alex Nguyen to execute Agreement 8-8504 with Phoenix Group which expands the scope of services with the Phoenix Group.

“The Phoenix Group has been performing citation processing duties for over 30 years and currently provides services to over 240 agencies in public entities in California,” he said.

The Oxnard Police Department issues about 35,000 parking citations annually when fully staffed, he said, and the Phoenix Group will send out notice of violation letters, including the amount due, applicable late fees, and how to contest a violation.

“They will also provide toll-free support for the public, provide credit card payment capability and also pursue the collection of unpaid fines through the California Franchise Tax Board,” Amon said. “For alarm management services, the police department averages more than 2,500 calls annually, and part of the new agreement incorporates false alarm management and billing.

“The Phoenix Group utilizes their proprietary software, False Alarm Management Solution (FAMS), to greatly increase the accuracy of the call data to help reduce the number of calls for service for false alarm calls,” he said. “This, in turn, will keep officers available to handle emergencies and other calls for service. They will also send out permit renewal notifications, provide great free support for the public, and credit card payment capability.”

The agreement will be paid in $270,000 increments over the three years and will be used by the police, code compliance, and animal safety. The future year’s funding will be included in each year’s budget.

During Committee comments, Mayor John Zaragoza said he’s accidentally set off his alarm every once in a while and resets it.

“I got a false alarm ticket on it,” he said. “I reset it before the alarm people called me up and the whole thing and got a notice. Is that normal?”

He commented that the ticket occurred during high amounts of Santa Ana winds.

Amon said you’re allowed some false alarms, and as long as your alarm company verifies that it was a false alarm before the police response, it won’t go against someone.

“That was probably a situation where you weren’t at home, and something probably triggered the alarm at the residence, and it wasn’t canceled in time,” Amon said. “That’s why it was placed in the ordinance to give a number of warnings to residents prior to getting the fines.”

Committee Member Oscar Madrigal asked how often people get behind on their annual fee for their house alarms.

“People may get charged again, although they probably paid maybe a month or so ago,” he said.

“I’ve seen a couple of cases where that has happened, and we make sure that is rectified,” he said. The item moves to the City Council.