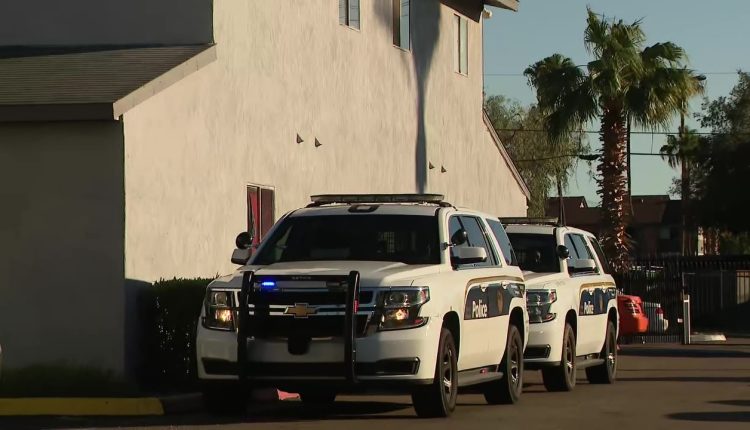 The incident, according to a brief statement by Phoenix Fire Captain Evan Gammage, happened in the area of ​​Glenrosa Avenue and the southbound I-17 Frontage Road.

Fire crews, according to the statement, were sent to the scene for reports of a child found in the bathtub. The child was pulled from the water by a family member, and CPR was performed on the child prior to the fire crew’s arrival.

The girl, according to fire officials, was in the water for an unknown amount of time. She was initially taken to a hospital in extremely critical condition but later died. Phoenix Police detectives are looking into what happened.

This, of course, is a tragedy for the family and those in the apartment complex where it happened.

“It’s sad, but that’s all I can say, really,” a neighbor said. “I can’t speak on it because I don’t know them. My blessings go out to them and God bless them.”

It takes about an inch of water for someone to drown, and it only takes a few minutes to leave a child alone in the water for something like this to happen.

Gammage says Arizona has one of the highest statistics of drownings in the nation, and incidents like these serve as a stark reminder.

“It takes very little water. This is an unfortunate reminder that it doesn’t take a pool for a drowning to occur. Accidents happen, unfortunately. It can happen in a bathtub, in a bucket of water, and, or even a toilet ,” he said.