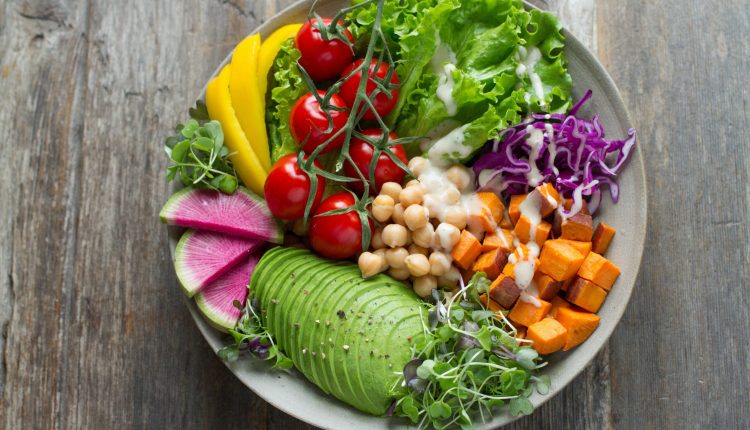 Phoenix is ​​one of the best cities for vegans & vegetarians

According to a recent poll, roughly 6 percent of US adults are vegan or vegetarian. Sticking to a plant-based diet can be challenging, but with more and more Americans eliminating meat and dairy products out of their eating habits, grocery stores and restaurants are beginning to make plant-based options more accessible.

To determine the best and cheapest places for maintaining a plant-based diet, WalletHub compared the 100 largest US cities and ranked each one according to its vegetarian and vegan friendliness.

Phoenix placed among the top five, earning an overall ranking of the fourth most vegetarian and vegan friendly city in the US Though Portland, Orlando and Los Angeles took the top three spots, Phoenix had a better Affordability score than all three cities and beat Los Angeles in Diversity, Accessibility and Quality.

Additionally, Scottsdale had the highest percentage of restaurants serving vegan options and Tucson had the fourth-most vegetable nurseries per capita.

Finding affordable meat and dairy substitutes in grocery stores and restaurants is not always easy. However certain cities are changing that, such as Phoenix, where vegans and vegetarians can enjoy a diverse selection of good quality, plant-based options at a reasonable price.

Check out azf’s guide to The Best Vegetarian Restaurants in Phoenix.