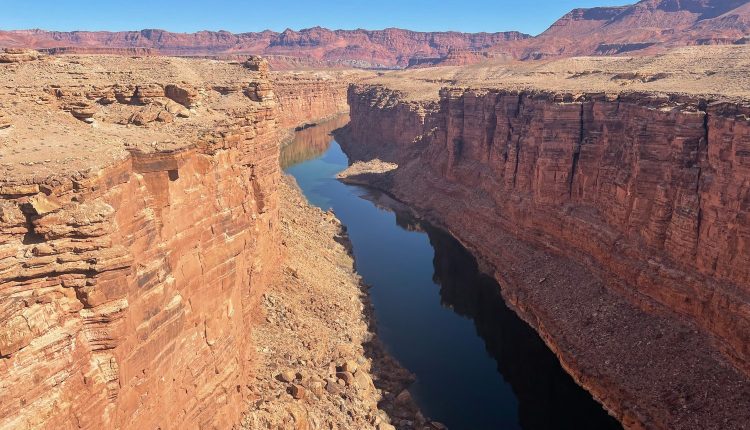 Phoenix has agreed to join other cities and water districts in an effort to reduce further demand for Colorado River water.

The City Council agreed Wednesday, Oct. 26, to enter a Memorandum of Understanding with Denver, Aurora and Pueblo, Colo., the Metropolitan Water District of Southern California and the South Nevada Water Authority.

The MOU commits each city and region to, among other strategies, “increase water reuse and recycling programs, expand efficiency of water use, and reduce the quantity of non-functional grass, replacing it with drought and climate resilient landscaping,” a city of Phoenix release stated, adding more cities in Arizona and throughout the West are expected to join the MOU in the coming weeks.

The MOU also identifies a range of additional water conservation best practices that cities and regions can choose to implement.

“This is the kind of collaboration that is essential to restoring the strength of the Colorado River,” Mayor Kate Gallego said. “As the MOU points out, no one city or region can solve drought and water issues on its own. While we await strong federal action, we must do everything in our power to be wise water stewards.”

Councilwoman Ann O’Brien said collaboration is important. She cited working together when the council in July approved two new developments in North Phoenix “that have committed to reducing turf in front yards and increasing desert landscaping throughout the open spaces.”

This week’s vote comes less than five months after the city declared a Stage 1 Water Alert and activated its Drought Management Plan.

Phoenix has reduced its per capita water use by 30% over the last 30 years as its population increased more than 400,000 people, city officials said.

“Even with our successes, we must find new ways to ensure we get the most out of every drop of water. It will require continued, creative approaches that involve the city, local businesses and individual residents,” Gallego said.