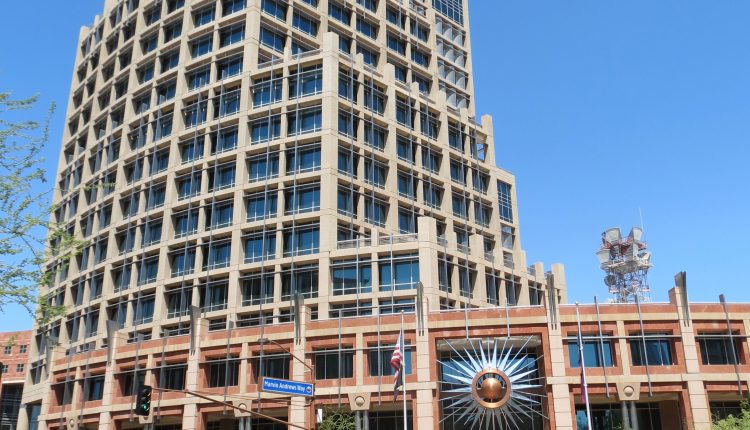 Top elected officials in Phoenix have asked city staff to investigate if they have power to penalize Phoenix Suns and Mercury owner Robert Sarver.

He’s been suspended and fined by the NBA after a review found that he repeatedly used a racist slur, treated women unequally and bullied team staff.

Phoenix owns the downtown arena which the Suns and Mercury call home.

The city recently spent $150 million to renovate the venue. And Phoenix is ​​paying $2 million a year to help maintain it.

Now the mayor and four City Council members say they’re appalled by the actions detailed in a newly released investigation into Sarver and the Suns’ overall workplace culture.

The group statement calls it unacceptable for team leadership to be involved with what they call the despicable action outlined in the report.

But the quintet stopped short of demanding that Sarver sell the Suns, which some observers have criticized the NBA for not doing.