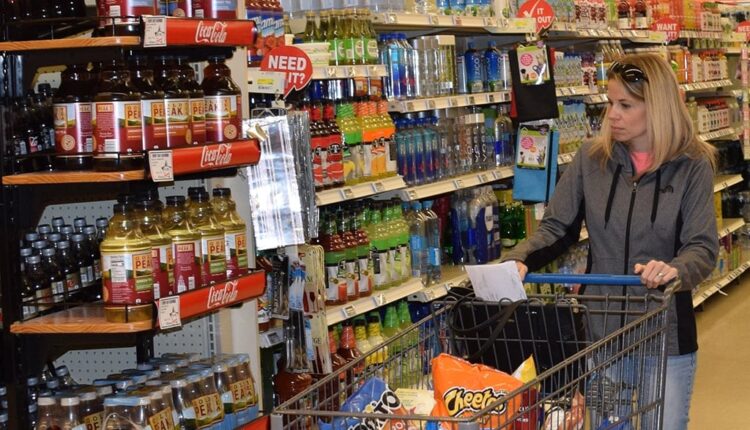 Phoenix led the nation into inflation in 2022, but may rise slowly in 2023 – Cronkite News

The price of food rose more than 12% in the Phoenix metro area in 2022, one of the factors that gave the region the highest inflation rate among major metro areas for the year. Here, a shopper stocks up at the Fort Eustis Commissary on Joint Base Langley-Eustis, Virginia. (Photo by Rick Brink/Defense Department Commissary Agency)

WASHINGTON – After a year in which the Valley saw the nation’s highest inflation rate for metro areas, experts say consumers can expect inflation to ease in 2023 – but warn that it’s not going away entirely.

The consumer price index for Phoenix-Mesa-Scottsdale in October, the most recent month for which data is available from the Bureau of Labor Statistics, which was 12.1% higher than it was in October 2021. The next-highest metro areas were Atlanta, which posted a 10.7% increase for the year, followed by Tampa-St. Petersburg at 10.5% and Miami at 10.1%.

Price increases were up across the board, with higher prices for fuel, food, clothing and more. In Arizona, the biggest increases came in the price of gas, which was up 41% from October 2021 to October 2022 – although that recently reversed course – but experts say the biggest driver of the inflation index was the cost of housing.

Mark Stapp, a professor at Arizona State University’s WP Carey School of Business, said shelter accounts for one-third of the consumer price index, which is why Arizona is facing such high inflation rates.

“The index is a composite. One of the larger elements of that composite is related to shelter,” said Stapp, who is also the director of the Center for Real Estate Theory and Practice at the Carey School. “It can make up 30-40%, so a significant part of the estimate of what inflation is in Arizona is that shelter component.” 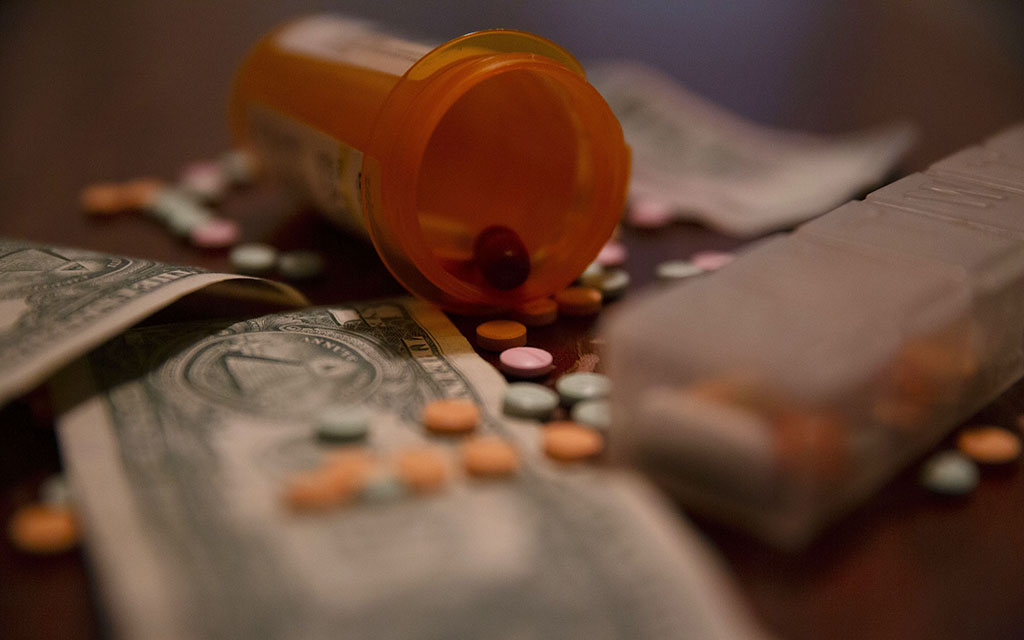 George Hammond, the director of the Economic and Business Research Center at the University of Arizona’s Eller College of Management, agreed that shelter has driven inflation in the Phoenix area.

“The major reason why Phoenix’s inflation rate is running so much faster than the national average, is what’s going on in the housing market,” Hammond said. “Housing is by far the biggest single category in the price index, so it has a huge influence on what happens.”

There are several reasons for the rise, they both say. The steady increase in the number of people moving to Arizona jumped with COVID-19, creating more demand for what was already a short supply of housing for renters and homeowners. It created what Hammond described as a “recipe for really rapidly rising house prices and rents.”

“The shelter component has been very difficult to come back down because of the amount of growth that we’ve had here and the lack of supply in ownership and rental housing,” Stapp said.

While housing has been the biggest part of Valley inflation, gas prices may have had the biggest emotional punch. A gallon of gas costs as much $5.39 a gallon in June, according to AAA. Prices started falling after the summer peak and were at $3.37 a gallon Tuesday, a full 25 cents lower per gallon than it cost a year ago. But the spikes still had an impact.

Dennis Hoffman, an economics professor at the Carey School, said transportation costs play a large role in inflation for a sprawling area like Phoenix.

“We’re quite a commuter region,” said Hoffman, who is also director of the L. William Seidman Research Institute at the Carey School. “A lot of people commute, so they pay the costs of used cars, and cars of course need gasoline.”

Hoffman said Arizonans typically pay more for gas because there are no refineries in the state, relying instead on California and Texas for its gas. Arizona was hit hard when some California refineries shut down in September.

Another increase that hit home for consumers was the price of food, which was up by 12.6% over the year, led by a 16.4% increase in dairy products, according to the BLS.

Gas prices ended 2022 lower than they were a year earlier in the Valley, but not before spiking to a record-high $5.39 a gallon for Arizona in June. That spike helped drive up the Phoenix metro area’s overall inflation rate for the year. (File photo by Kevin Hurley/Cronkite News)

Beth Fiorenza, the executive director at Nourish Phoenix, said that has caused the number of people seeking help from her pantry to roughly double in the last three to four months over normal levels.

“If people were already living paycheck to paycheck, and then inflation and higher expenses hit, now they’re really struggling to get by every month,” Fiorenza said.

The latest surge in inflation capped three years of steady increases, according to the BLS. It said inflation in Phoenix rose by 0.7% from October 2019 to October 2020 and then rose 7.1% from 2020 to 2021 before spiking over the past year.

But the economists believe that things may be turning around and that the high prices will slowly decrease over the next couple of months. Stapp noted that gas prices have already fallen and he expects the same should happen with housing.

Hammond agreed that housing prices should start to fall in the new year, and he thinks Arizona will likely follow the rest of the US economy, which has been generally cooling in recent months.

Hoffman was more confident, saying he thinks the worst is in the past and that the economy will soon start to stabilize.

“I think we’re going to see inflation rates come down pretty dramatically over the next year,” he said.

Want a Clue on Health Care Costs in Advance? New Tools Take a Crack at It