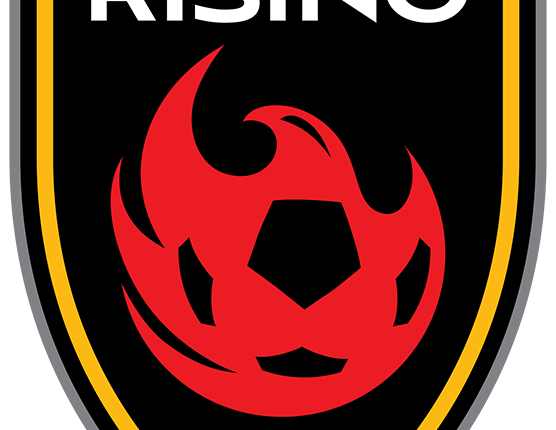 Next up in its race to qualify for the postseason for the sixth consecutive season, Phoenix Rising FC hosts Las Vegas Lights FC tomorrow night at Wild Horse Pass (7:30 pm).

The match will be broadcast live on ESPN+ at 7:30 pm and on tape delay locally on Bally Sports Arizona at 9:30 pm

Phoenix has gone four matches without allowing a goal, after defeating Colorado Springs, 4-0, on July 27

Tomorrow is Back to School Night presented by APS – the first 2,000 fans will receive APS & Rising branded backpacks.

• Discuss this story on the United Soccer League Championship message board…