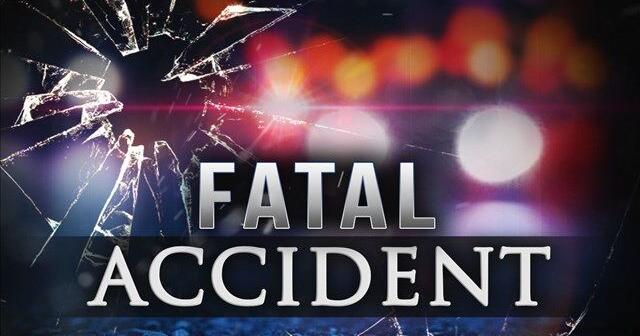 ROSEBURG, Ore– A motorcycle crash Friday night has claimed the life of a 23-year-old Phoenix man.

Deputies arrived to find a 2017 Husqvarna 501 Dual Sport dirtbike that had left the roadway after the operator failed to successfully negotiate a left-hand turn. The operator, later identified as 23-year-old Kaulynn Lyle Shreeve of Phoenix, Oregon was thrown from the bike during the crash. Despite life-saving efforts of bystanders and fire/medical personnel, Shreeve died at the scene.

Shreeve was not wearing a helmet at the time of the crash and alcohol is believed to be a contributing factor.