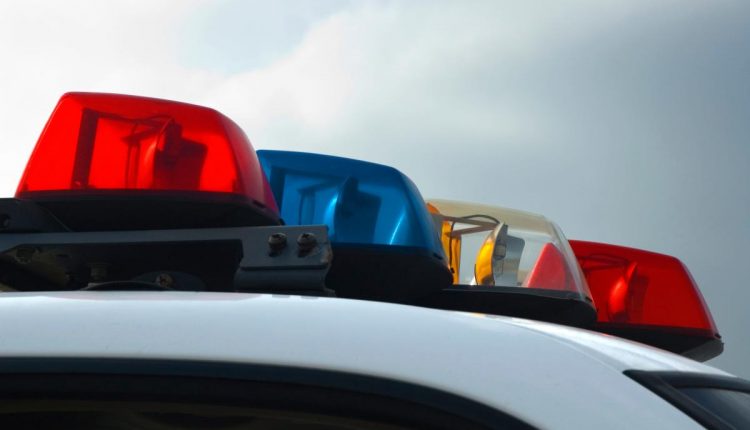 Alexis Vidrio was sentenced to three years probation after he pled guilty to negligent homicide in the death of his cousin, Valerie Arreloa.

A Maricopa County Superior Court judge sentenced a Phoenix man to three years probation after he pled guilty to the accidental deadly shooting of a 15-year-old girl in August 2021, according to court documents.

Alexi Vidrio, 23, pleaded guilty to negligent homicide in December 2021, after he claimed he accidentally shot his 15-year-old cousin, Valerie Arreloa.

Superior Court Judge Justin Beresky sentenced Vidrio to three years probation in January, noting Vidrio had no prior convictions and Arreloa’s family agreed that the shooting had been an accident, according to court records.

What happened in this case

The gun used in the shooting belonged to an older cousin of Vidrio. The cousin left the gun out on a dresser where Vidrio and Arreloa were hanging out. At one point, Arreloa picked up the gun, placed it on her legs and set it back down, the records read.

Vidrio took the gun, removed the gun’s ammo clip and pointed the gun at a window, according to his statements in the records.

The gun went off in his hand, shooting Arreloa in the head. She died later that day after being taken to a hospital by emergency crews.

Arreloa’s mother called police, claiming that her daughter had shot herself. When police arrived, Vidrio and other family members explained that he had accidentally shot the girl.

Vidrio has held a number of jobs after dropping out of high school in Peoria, including construction, janitorial and service industry. While under probation, Vidrio will live with roommates and attempt to get his GED diploma, according to court records.

Arreola had just turned 15 and was looking forward to celebrating her quinceañera, according to family.

Why we’re reporting on this

This reporting follows a crime The Republic began to cover in 2021 and is part of our commitment to focus on the full story from start to finish.