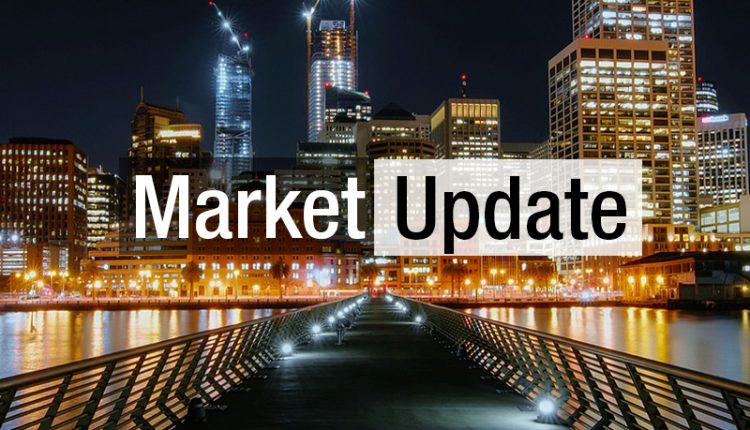 Phoenix office transaction activity picked up pace in March after a slow February, when only 438,968 square feet changed hands. Data from CommercialEdge shows the subway traded 1,383,345 square feet of office space for $ 152 million, up 215 percent from the previous month. The sale amount was 38.6 percent year-over-year as 675,203 square feet of space was sold for $ 106 million in March 2020.

While all investments were traditional office space, the deals included all types of property classes with class A assets of nearly 987,608 square feet. More than half of the properties traded were in suburban sub-markets.

The largest single transaction concerned a property in the Phoenix Deer Valley submarket. BPM Real Estate Group paid $ 110 million for the three-story PetSmart headquarters covering 365,672 square feet and funded the transaction with a $ 68 million loan from 3650 REIT. The asset sold for $ 300.8 per square foot, above the $ 235 average recorded on the subway since March since March.