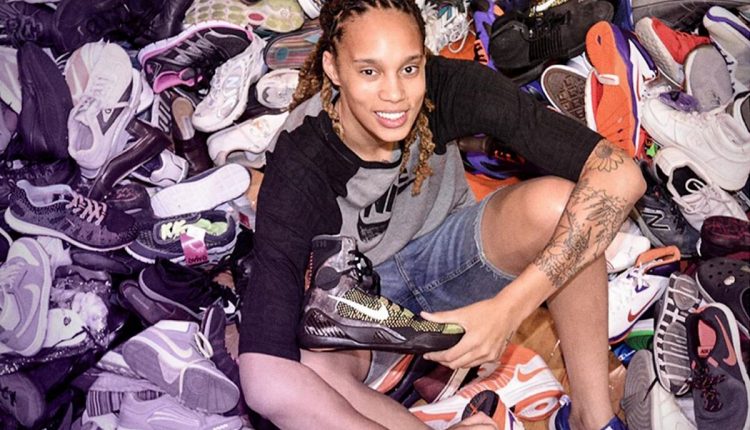 In the fifth year of BG’s Heart & Sole Shoe Drivethe Phoenix Mercury received a record number of more than 3,200 pairs of shoesthe team announced in a news release this week.

Aftercenter Brittney Griner noticed homeless people without shoes in Phoenix during the summer of 2016, the campaign got its start. She began driving around with boxes of shoes in the trunk in case she came across someone in need.

This inspired the Mercury to start a shoe drive, which has since teamed up with the Phoenix rescue mission. They contributed $27,000 to the program that year.

Despite Griner’s absence, the Mercury carried on with this journey, collecting more shoes than it had in the first four years of the journey put together.

the Mercury other rescue mission teamed up for three distribution events in addition to giving shoes.

Mercury provided hygiene kits, water, and other assistance to those in need around the Phoenix area at the regional events. Players, coaches, and other members of the Mercury staff as well as fans distributed these items to the public.

An event that keeps getting bigger, now fueled by support of Griner

Other WNBA teams gave support to BG’s Heart & Sole Shoe Drive this year in support of Griner, who is still detained in Russia after being accused of possessing cannabis oils, which is prohibited there.

Brittney Griner says she had no intention to break the law

Griner has received praise for her community work since she made her professional debut with the Mercury in 2013.

She delivered supplies to those in need as the Phoenix Rescue Mission’s “Hope Coach.” She received the 2017 WNBA Cares Community Assist Award as a result of her volunteer work in the community.