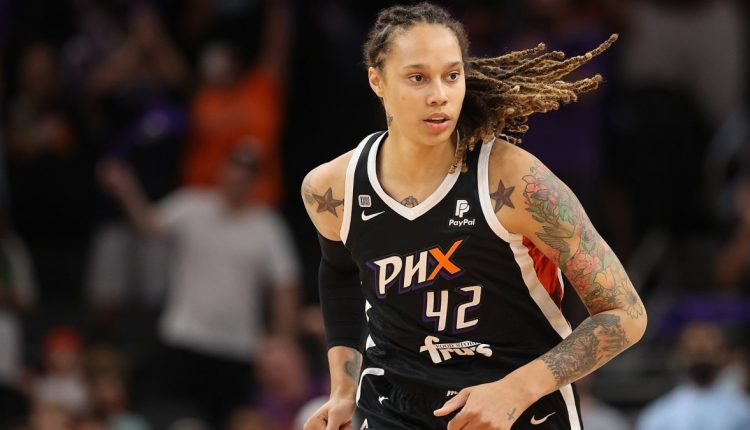 The Phoenix Mercury and Arizona Congressman Greg Stanton will co-host a public rally in support of star center Brittney Griner, who remains detained in Russia, on Wednesday.

The “Bring BG Home” rally will take place at the Footprint Center in Phoenix and get underway at 5 pm PT. Tickets are still available and free of charge.

Cherelle Griner, Brittney’s wife, will be a speaker at the event.

Griner, 31, was arrested at Moscow’s Sheremetyevo International Airport on Feb. 17 after she was accused of carrying vaporizer cartridges containing hashish oil in her luggage. She’s been considered “wrongfully detained” by the US State Department since May 3.

Griner’s trial began on July 1 in Moscow and will resume on Thursday. She faces a sentence of up to 10 years in prison if found guilty. Fewer than 1% of defendants in Russian criminal cases are acquitted and acquittals can be overturned.

Griner recently penned a letter to President Joe Biden pleading for his help and asking him not to “forget about me and the other American detainees.”

“Please do all you can to bring us home. I voted for the first time in 2020 and I voted for you. I believe in you. I still have so much good to do with my freedom that you can help restore,” Griner wrote. “I miss my wife! I miss my family! I miss my teammates! It kills me to know they are suffering so much right now. I am grateful for whatever you can do at this moment to get me home.”

Biden told Cherelle Griner on Wednesday that he’s working to win Brittney’s freedom as soon as possible, according to the White House.

Brittney Griner’s trial is underway in Russia after the US declared the WNBA star “wrongfully detained” by the Russian government. But the legal system in Russia is far different than in the US What does that mean for Griner’s trial? Criminal defense attorney Molly Parmer explains.