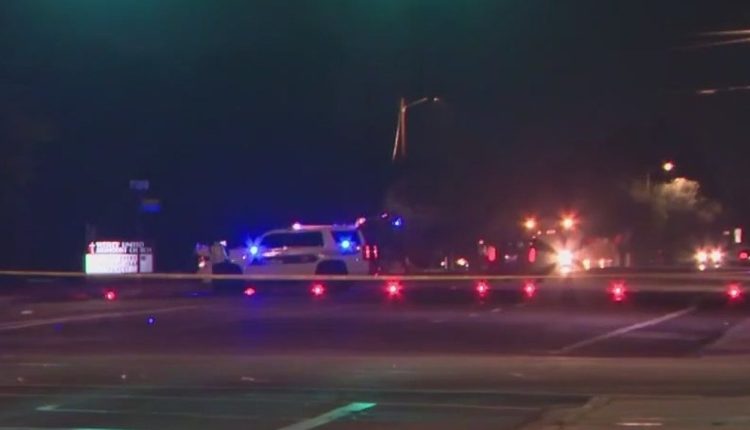 PHOENIX – A motorcyclist in Phoenix was killed in what police say appears to be a hit and run on the night of Sunday, Oct. 30

At around 7 p.m., officers responded to reports of a crash near 7th Street and Southern Ave. That’s where they found an unidentified motorcyclist who died at the scene.

“The vehicle that was involved in the crash did not remain on scene, but later called police from home and was detained,” says Phoenix Police Sgt. Melissa Soliz. “At this time, officers are talking to potential witnesses and looking for video in the area that may have captured the crash.”

The intersection is closed as police investigate.

No more information is available.