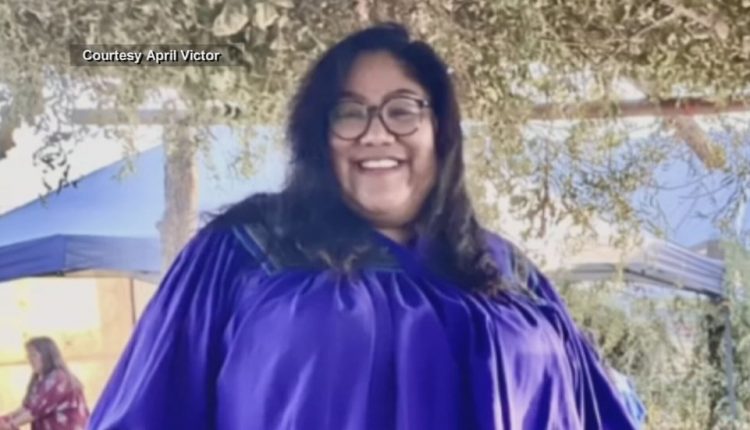 PHOENIX (3TV/CBS 5) – A local nonprofit wants to see Native American students thriving in college. The Freeport-McMoRan Foundation is expanding its relationship with Education Forward Arizona to help send 200 Native Americans to school through scholarships. The goal is to ensure all students graduate by 2026.

“We were serving 25 students, and we’re expanding to 100 total students this year plus 100 students next year,” said executive vice president and COO at Education Forward Arizona Richard Daniel, Ph.D. Education Forward Arizona reports only 18% of the Native American population will complete a two- or four-year degree, while that number skyrockets to 48% for the white community.

The nonprofit hopes scholarships will encourage more Native Americans to go to school. “The importance of this scholarship is not only the amount of money the students will be awarded, but it’s actually the mentoring and advising that comes with it,” said Daniel. “It’s over a four-year period, so these students will be helped from the time they start their scholarship until they complete their degree, where there will be an assigned advisor.”

At age 33, April Victor just graduated with her associate degree in computer information. She says it’s never too late for anyone. “I was ranked like 32 among 32 high school students,” said Victor. “I was not very prominent about my education, and yet here I am. My last semester I made the President’s list.”

As a part of the San Carlos Apache Tribe, Victor got the scholarship last semester. “When I found out I was a recipient, I was so shocked, and I was very honored,” said Victor. Daniel said they’re offering scholarships to Native American students, up to $6,000 each school year until they graduate.

Certain tribes have priority, and Victor encourages other Native Americans to apply. “I think it’s beautiful,” said Victor. “We as Native Americans, we are very connected with each other, with other tribes. We want to be very innovative. We want to be pushed out there to do more than to be just known as a statistic on the reservation.”

You can apply for the scholarships here.