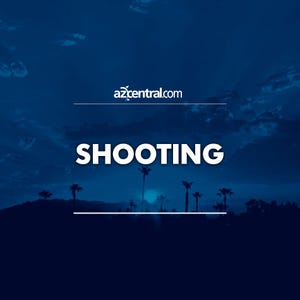 A shooting at a west Phoenix park on Sunday left three teenage boys injured, with one in critical condition.

Phoenix police responded to reports of someone being shot in the area around 11:30 am Sunday. Police learned that two of the teens were in a dispute with the third, which escalated into a shooting.

Two of the boys sustained non-life-threatening injuries, while one was in critical condition as of Sunday. All are being treated at hospitals and expected to survive their injuries.

The circumstances surrounding the shooting were unclear and officers are investigating.

Anyone with information about the situation is urged to contact the Phoenix Police Department or Silent Witness (480-WITNESS or 480-TESTIGO for Spanish speakers).

The baby formula crisis still isn’t over. Here’s what state agencies are doing for Tucson families