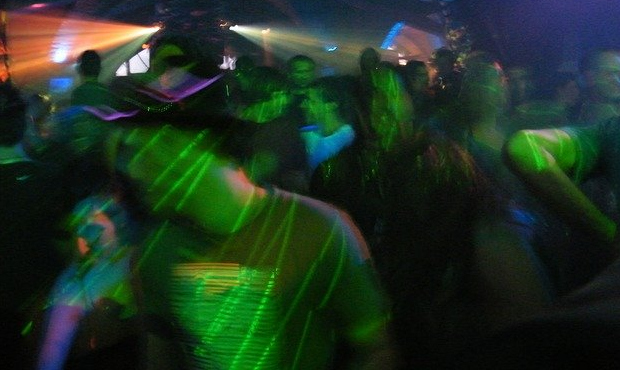 This article originally appeared on April 25, 2016.

Kim Peterson said her son, David Santiago, 22, is a 100% skateboarder. “And girls,” she chuckled.

Peterson said Santiago was so good at skateboarding that sponsors looked at him.

In the early hours of Sunday, November 25th, 2012, around 1am, Santiago was in a club called The Stratus.

It is located in an industrial area east of Interstate 17 and north of McDowell Road. The club plays electronic music and hosts large parties.

Phoenix Police Department Detective JJ Alberta said up to 1,500 people were in the club that night.

“Witnesses saw [Santiago] quarrel with at least two men and possibly a woman, “said Albert. “Met a suspect [Santiago] in the face and knocked him down. A second suspect stomped on the head once or twice. “

Peterson said Santiago was not someone to choose a fight.

“He hated arguing and fighting people, so he always tried to put them in a better mood,” she said. “He’s always helped the elderly with housework or gardening.”

Santiago was the family’s baby and the boy of a total mother. Kim laughs that she never thought he would move out and that he would probably get married and bring his wife home to live with her too.

She wants his killers to be caught.

“Even if it was an accident, they have to be brought to justice,” said Peterson. “But I don’t see it as an accident when you beat a man to death.”

Read more about the case here.