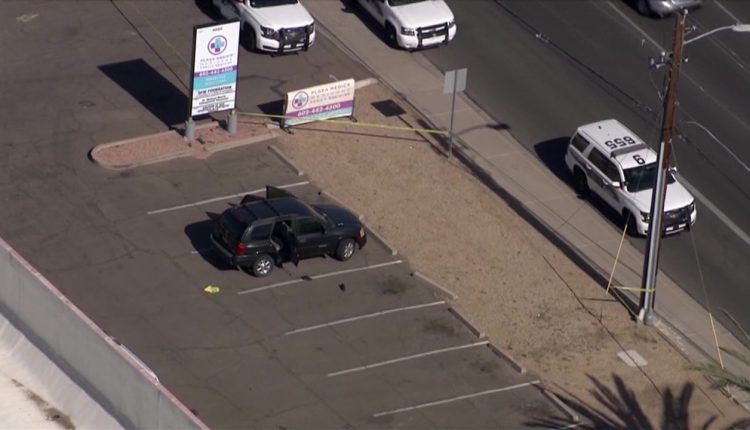 PHOENIX – Officials with the Phoenix Police Department say they arrested a 16-year-old in connection with a shooting that killed a 17-year-old on May 13.

The shooting happened in the area of ​​47th Avenue and Thomas Road. Officers were called out to the scene at around 3:00 pm in response to a shooting, and once officers arrived, they found the victim, identified as Germain Carrasco, in the back seat of a car with a gunshot wound.

Carrasco, according to police, was taken to the hospital, where he later died.

The suspect, whose identity was not released by the police due to his age, reportedly remained on the scene following the incident.

“Investigators learned the suspect was handling a gun and attempting to unload it when he accidentally shot the victim,” read a portion of the statement.