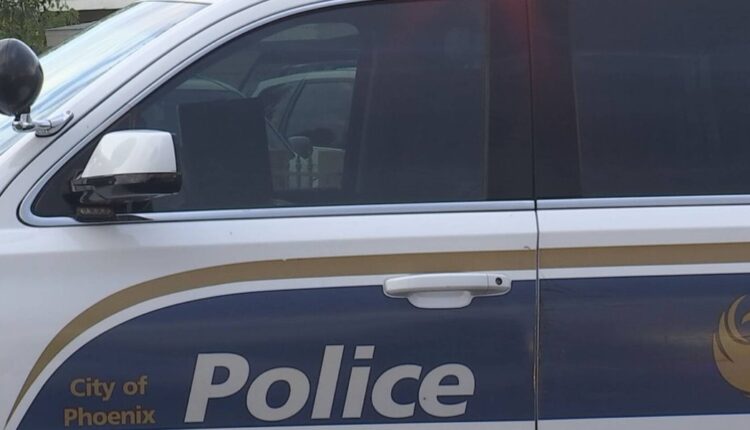 According to Sgt. Brian Bower, officers responded just after 12:30 p.m. after the hiker told officers that they believed they saw a decomposed body alongside the mountain. Detectives soon arrived and initiated a death investigation. Police haven’t provided any additional details on the remains, but say the investigation is ongoing. Any circumstances of the death are still being investigated by detectives and the Maricopa County Medical Examiner’s office.

In late November, the remains of 80-year-old Roberta “Bobbie” Braden, were found by Phoenix police on South Mountain who had been missing for nearly six months. Over the summer, Phoenix police also made two discoveries of human remains at two different mountains within city limits.