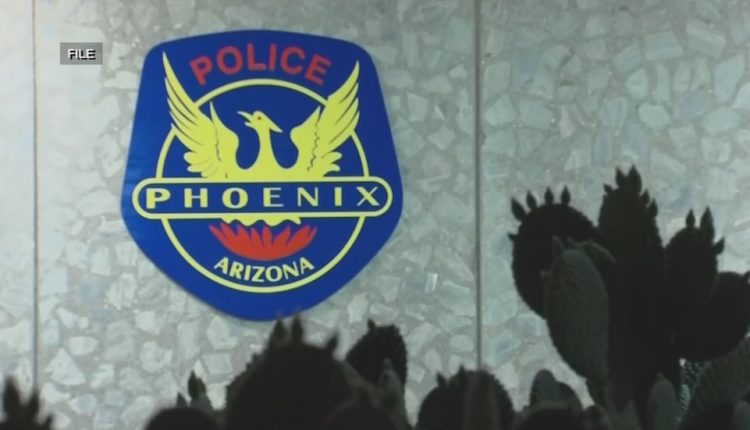 PHOENIX (3TV/CBS 5) — The Phoenix Police Department is now the highest-paying law enforcement agency in the state. On Monday, starting salaries for new police recruits increased by $20,000. The department said it is already seeing more people applying to the academy. According to Phoenix Police, last month, more than 100 people showed up for recruitment testing. Before the City Council approved the pay increase, that number was below 60. “Getting us back to where we were in the past. We haven’t seen those numbers in two years,” said Ben Leuschner, the president of the Phoenix Sergeants and Lieutenants Association.

New recruits now make about $68,000 annually. Current officers got a pay bump too and this comes as the department deals with severe staffing shortages. Officials hope the pay increases attract and keep officers. “We are down hundreds and hundreds of police officers right now,” said Leuschner.

Meanwhile, the Phoenix Law Enforcement Association president said that the recent pay bump rollout ignores senior officers who have been with the department for decades. “For guys like me that were topped out at current enhancement pay in our longevity, yesterday’s increase, when moved to this new pay structure, amounted in a $159 raise,” said Darrel Kriplean, PLEA president.

Kriplean said he worries this could lead to veteran officers leaving the department. “We are the ones that were loyal to the organization. We go out every day and serve the public in a time when attacks on police officers are increasing and resources with officers going out and doing the job decreasing,” said Kriplean.