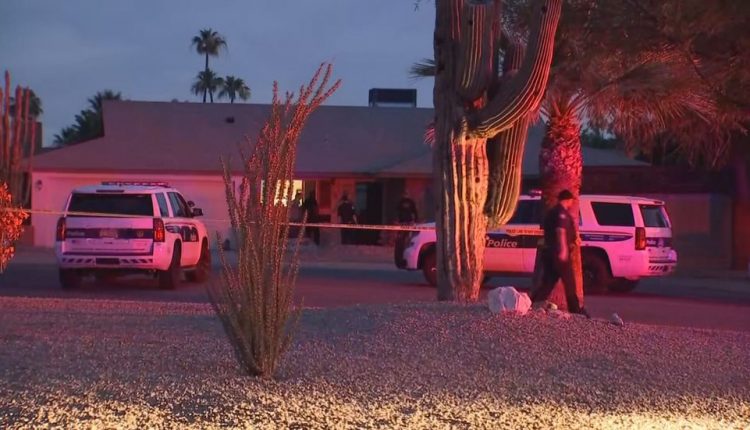 PHOENIX (3TV/CBS 5) – Police say that they’re investigating a murder-suicide after a man reportedly shot and killed his wife and two dogs before turning the gun on himself at a home in north Phoenix Saturday morning.

Police say officers responded to reports of a shooting near 40th Street and Shea Boulevard. Officials say the man, William Potts, called Phoenix police early this morning saying he was having suicidal thoughts. Officers arrived at the home and found the man’s wife, Susan Potts, had been shot, along with two dogs. Susan and the dogs were dead. Police say William had reportedly shot himself and was found with very serious injuries. He was taken to the hospital, where he later died.