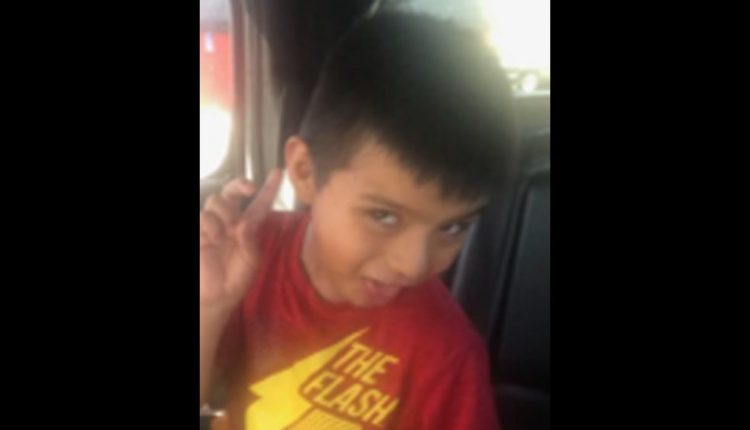 Barrera was last seen with a red shirt on that reads “The Flash” with a yellow lightning bolt on it, and gray pants. He has brown eyes and hair, is four feet tall and weighs 50 pounds.

Barrera’s uncle was who he was seen with last, Alfonso Romero Vargas. They were in a 2010 Chevrolet Avalanche truck with an Arizona license plate that reads JTA32F, a vehicle tracked to Nevada in an area around Las Vegas, per Phoenix Police.

Vargas is 5-foot-4 and weighs approximately 160 pounds. He has brown eyes and black hair.

PHXPD is seeking the assistance of the public in locating a missing juvenile, Gerardo Barrera, believed to be with his uncle, in a White 2010 Chevy Avalanche, AZ License JTA32F. The vehicle was tracked to Nevada, near Las Vegas. Contact PHX PD with any information. pic.twitter.com/jiNljzIYux