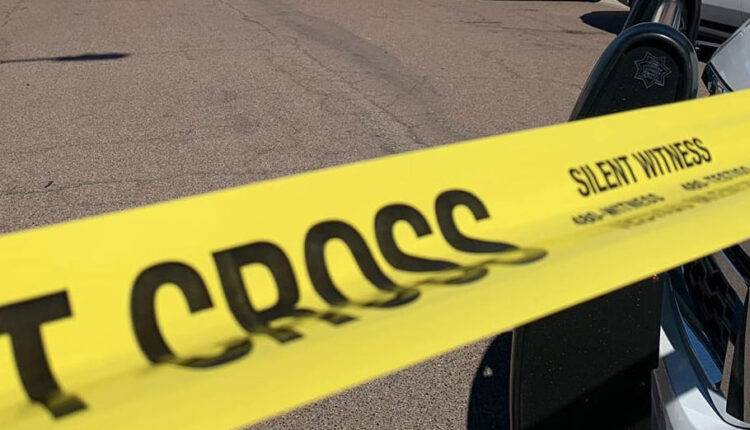 PHOENIX — Police are asking for information regarding a fatal hit-and-run that took place Friday night in west Phoenix.

The collision involving a motorcycle and a vehicle occurred just before 8:30 pm near the intersection of 75th Avenue and Encanto Boulevard, the Phoenix Police Department said in a press release on Saturday morning.

Officers responded to a call about the collision and found a 22-year-old man unresponsive, authorities said. The man, identified as 22-year-old Mario Aguirre, was later pronounced dead.

It was learned the motorcyclist was driving south on 75th Avenue and collided with the vehicle that was turning west onto Encanto Boulevard from 75th Avenue.

No additional information was immediately available.