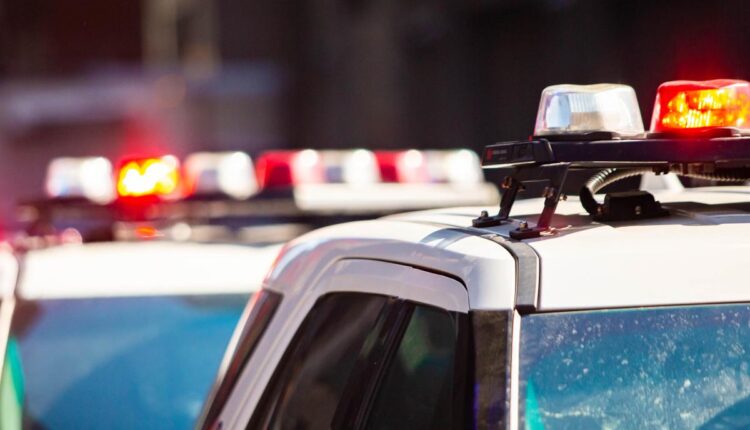 Police are searching for the suspect who in October struck a woman with a getaway truck as she tried to stop someone from stealing from her property.

Around 8:25 pm on Oct. 24, an unidentified man was seen taking artificial grass from a sidewalk in front of a home on South 23rd Avenue near West Southern Avenue, according to police. The woman stood in front of the vehicle the suspected thief was in. Police described the vehicle to be a gray Jeep, possibly a Patriot model pulling a dual axle trailer.

As the man began to drive, the vehicle knocked her down, police said. The woman hit her head and passed out, police detailed.

Authorities are describing the suspect as a Hispanic man, 5-foot-6, 180 pounds, between the ages 25 and 35.

Anyone with information on this case is asked to call Silent Witness at 480-WITNESS (948-6377), or 480-TESTIGO. Anonymous tips can be made at silentwitness.org, and may earn the tipster a cash reward if an arrest or indictment is made.