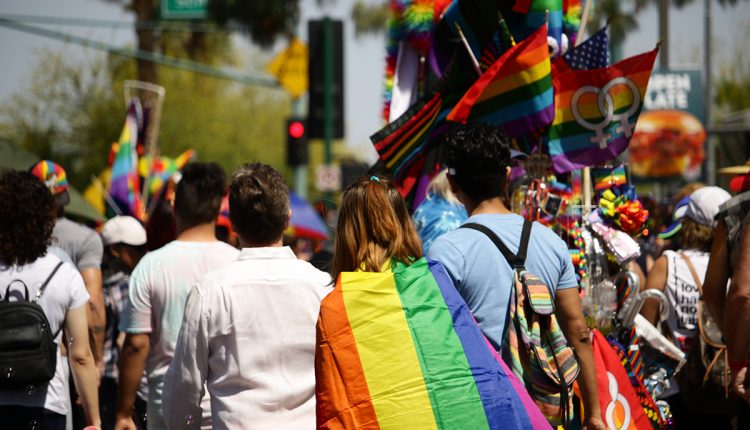 Phoenix Pride is hosting the Rainbows Festival this weekend, April 30 and May 1, at Heritage Square Park. The festival is normally held in the fall with the annual Pride Festival taking place in April. But because of the pandemic, the festival dates flipped. Pride spokesperson Jeremy Helfgot explained what went into the decision.

“It didn’t really make sense, having just done the full-scale festival and parade just a little over five months ago, to turn around and redo that,” Helfgot said. “So the decision was made to hold the Rainbows Festival in the spring.”

The Rainbows Festival is Arizona’s second-largest LGBTQ+ event, drawing over 25,000 attendees per year.

While it is unclear if the Rainbows Festival will remain in the spring moving forward, Helfgot says the 2022 Phoenix Pride Festival will be held in October.