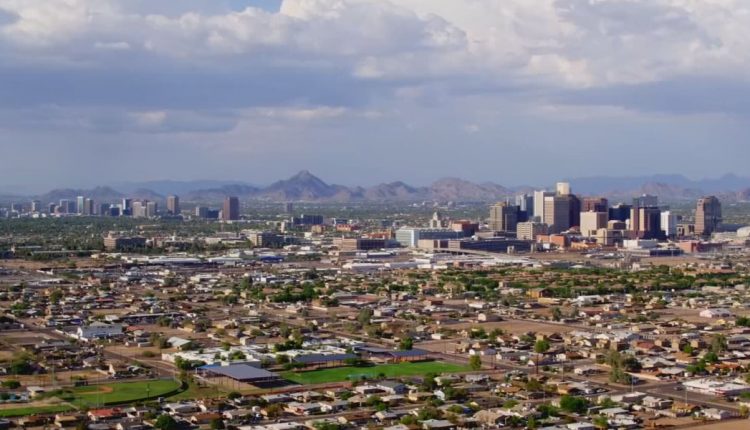 PHOENIX (3TV/CBS 5) — Have you ever thought that other residents in your city are rude? Maybe they’re honking the horn in traffic or oblivious to everything and everyone in public, just staring at their smartphone. A recent survey ranked the rudest cities in America, and Phoenix made the list.

Preply surveyed over 1,500 residents in 30 of the largest cities in the country to determine each city’s “rudeness score.” Philadelphia, Memphis, and New York make up the top three cities for rudeness, according to the survey, while Phoenix placed in the 11th spot. Below is a list of the top 14 rudest cities in America according to their residents.

Some of the most common rude behaviors involve problems with driving and being disrespectful in public. These include: being absorbed by a cell phone in public, not letting people merge into traffic, not slowing down around pedestrians, being noisy in public, and not acknowledging strangers.

When it comes to who is ruder, those that move to Phoenix, seem to be ruder than the locals that were born and raised in the city. Below is a list of the top cities with rude non-locals where Phoenix ranked at #3.

Phoenix did not place at the top for the most political city in the US These cities were in the south, Midwest, and western parts of the country.

The survey also showed that Americans may unintentionally act rudely when traveling abroad because certain behaviors and gestures are not acceptable to other cultures in different countries.

Arizona supports the investigation into Trump, January 6 and the continuing threat to our democracy